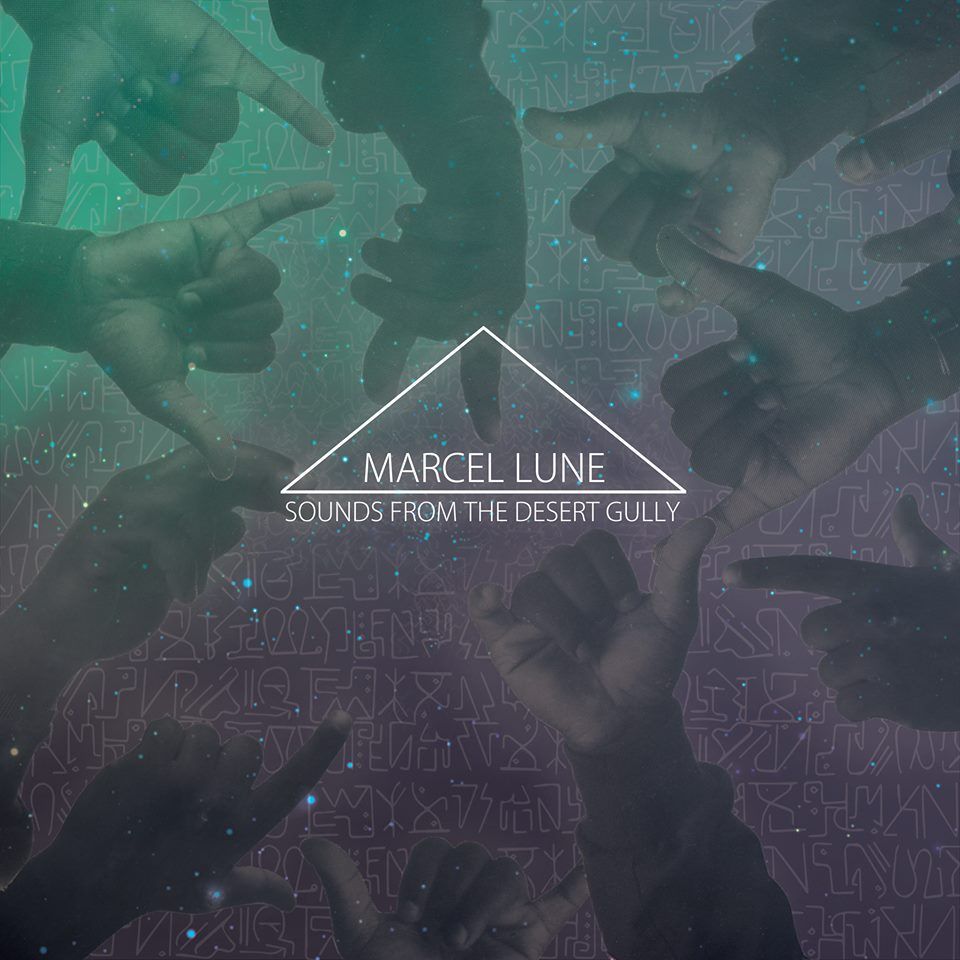 Marcel Lune delivers his ‘Sounds From The Desert Gully’ L.P this July, featuring twelve tracks from the Bristol based artist.

In 2013 Marcel Lune was named “a prodigious new talent”, having caught the eye of several industry names with his Intergalactic Dance Floor Massacre EP. Amongst these were Gilles Petterson, Addison Groove and Rustie. Having just dropped his second, self-titled, EP on Tony Thorpe’s Studio Rockers, this artist now brings you his debut full length album, ‘Sounds From The Desert Gully’ on the same label. It features guest vocals from 21-year old Californian producer and rapper Lee Laamaj.

The album includes one track from that first EP, the lilting, drunken beat of Eight Legged Elephant, which fits in alongside Marcel’s newer cuts like Voyager and Gully Rhythm. All 12 tracks offer maximalist, genre spanning grooves. Noookula, Fantasia ft. Haze and Seawolf are tinged with hiphop vibes, the second of which is drenched in sweet, multi-tracked vocals. West-coast rap talent Lee Laamaj sings and lays down some playful rhymes over slowed down crunchy handclaps and glitched up G-Funk keys on Cali ‘96.

Voids offers some squelchy pads over a break beat loop that drops after a couple of minutes. The manic sound continues on Soul Beat Runner and D’Angelo – a couple of rough-cut 2 step numbers before Marcel’s ability to craft his trademark choppy funk is summed up in Under The Willow and, closing track, Only You.