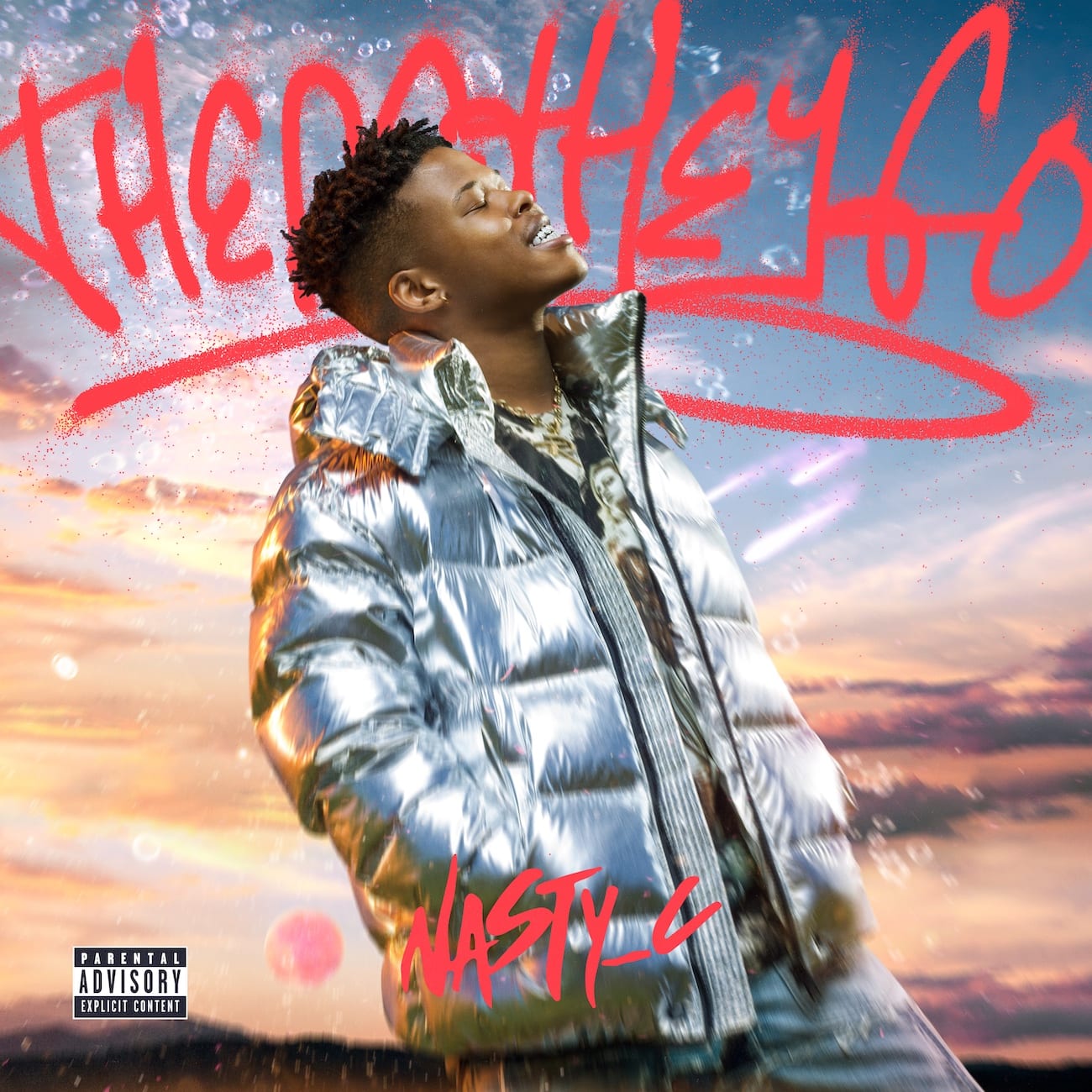 Nasty C, the #1 most-streamed South African artist on Apple Music for four years in a row, has signed an exclusive contract with Def Jam Recordings through a joint venture with Universal Music Africa.  Nasty C makes his official U.S. debut with “There They Go,” his brand new single premier­ing Thursday, March 26th at 4:30 p.m. (ET) with Ebro on Apple Music Beats1.

“There They Go,” with producer Cxdy at the controls, is the first advance track from ZULU MAN WITH SOME POWER, Nasty C’s forthcoming album.

“Nasty C is a unique and forward-thinking artist who is at the forefront of a new generation of rappers emerging from Africa,” said Jeff Harleston, interim Chairman & CEO, Def Jam Recordings.  “Def Jam is a globally recognized brand synonymous with excellence in hip-hop, and we are excited to welcome Nasty C – an international star with real vision and talent – into the family.”

The video for “There They Go” was shot on location in Nasty C’s hometown of Durban, South Africa.  Director Andrew Sandler (who has worked with Lil Wayne, Chris Brown and others) has focused a new lens on the region, where Nasty C’s most recent (second) multi-platinum album Strings And Bling was #1 for three consecutive weeks.

With over 120 million streams, Strings And Bling was far and away the most streamed South African and African album on the Apple Music streaming platform in Sub-Saharan Africa. The album spawned three multi-platinum singles: “King,” “Jungle,” and the radio smash, “SMA,” as well as the platinum title track, “Strings And Bling.”  A further 14 songs off Strings And Bling were certified gold.

An unstoppable force of nature, 23-year old youth phenom Nasty C’s profile earned him a berth on the Forbes “Africa Under 30” list, and the prestigious Musician Of the Year accolade from GQ magazine.  He boasts brand endorsement affiliations with top-shelf companies Puma, Red Bull, and Mercedes.

Nasty C has always sought to make the globe even smaller through his music. He has toured Africa, Asia, Europe, Australia, and North America.  He has brought his own live performance headline package, the Ivyson Tour, to Kenya, Zimbabwe, Namibia and more. The most recent six-city Ivyson Tour last year was a sold-out smash with over 16,000 attendees in each of the four cities in which it was held (Durban, Johannesburg, Cape Town, Namibia). 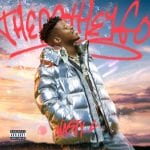