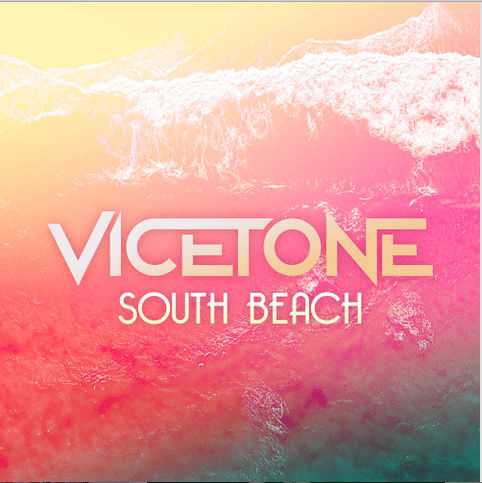 A Dutch EDM duo made up of Victor Pool and Ruben den Boer, Vicetone are equally comfortable crafting cinematic instrumentals as they are creating vocal-driven club anthems, with ‘South Beach’ – as the title suggests – offering a vibrant slice of slick summer vibes. “South Beach is one of the first original songs we made as a duo back in 2012 that was heavily inspired by Avicii’s sound. To this date, it is still one of our favorite instrumental tracks that we have ever made,” the pair added.

As Victor and Ruben began to tour the world for many years as Vicetone, their original ‘South Beach’ single was put on the shelf and never released. Upon learning the news of Avicii’s tragic passing, Victorand Ruben can recall the exact moment they received the news.

“We will never forget that fateful day in April 2018, when we received the news of Avicii's passing while we were on tour. Our plane had just landed in Denver for a connecting flight when our manager texted us about his unfortunate passing. We could not believe that this was real, and simply didn't want to believe it. We have never really been the kind of people who got heavily affected by celebrity deaths. Until that moment.”

With the untimely passing of the beloved Avicii weighing heavily on Ruben and Victor, they immediately began to remember their first single ‘South Beach’, and sought to find the track they created many years ago.

“We searched several of our old hard drives to see if we still had the project saved somewhere. As luck would have it, we did. And now we finished it, six years later. ‘South Beach’ is our musical tribute, a homage to one of our biggest musical influences. While it saddens us that we will never be able to tell him how much his music meant to us, we hope that this song will honor him and his style of music. He’ll be forever in our hearts.”

Friends since childhood, Vicetone first started producing music in their home studio in rural Netherlands. Their melodic, bright-eyed tracks caught the attention of dance labels such as Monstercat, who issued their debut single ‘Harmony’ in 2012, with the duo soon stepping into remix duties for the likes of Adele, Maroon 5, and Calvin Harris.

Touring with the likes of Nicky Romero and NERVO, the pair have previously enjoyed releases on labels like Spinnin’ Records, Revealed Records, and Ultra Records en route to performances at TomorrowWorld Festival and Ultra Music Festival in Miami, producing ‘United We Dance’, the official aftermovie soundtrack to the Florida event.