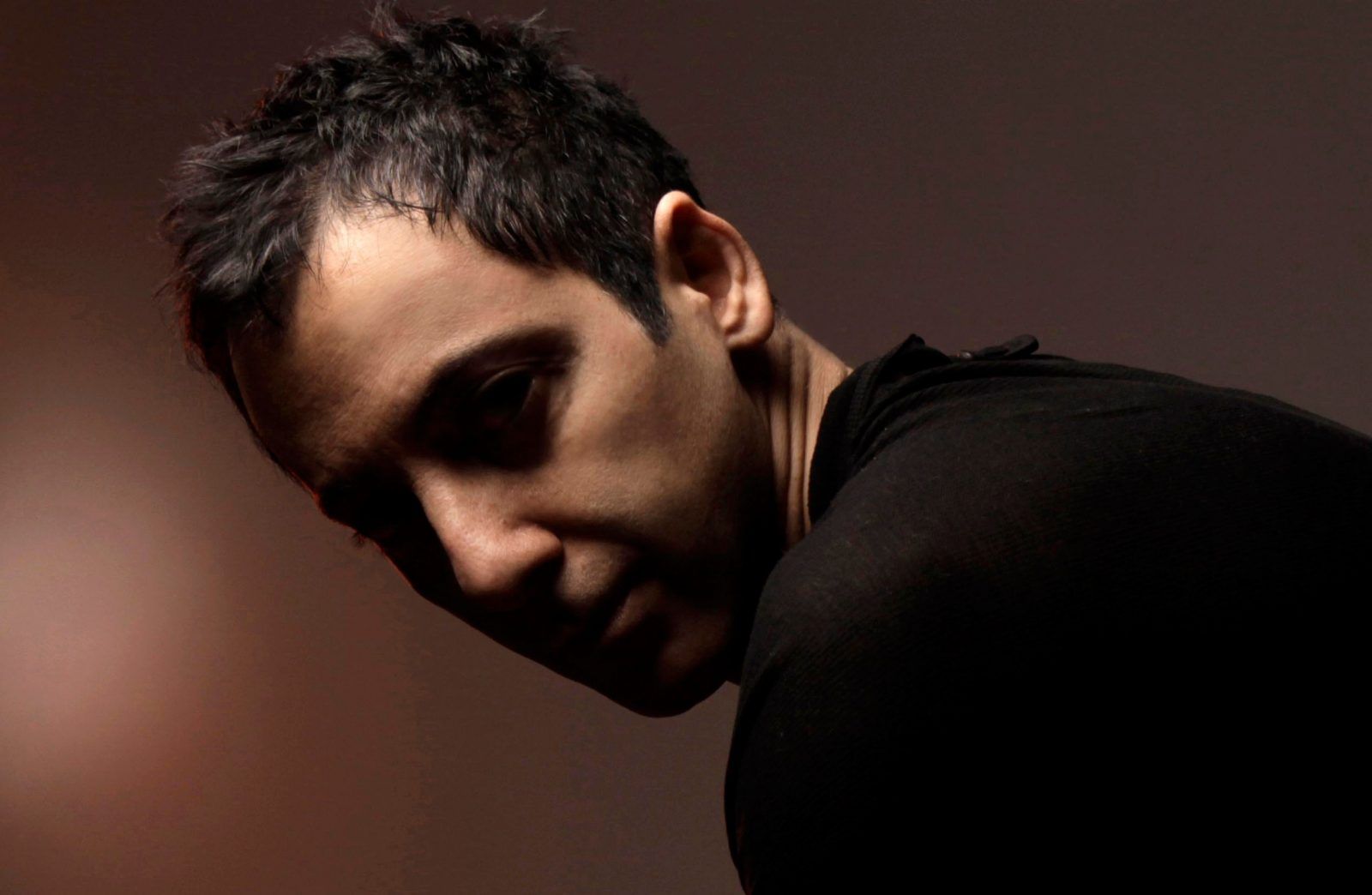 Specifically curated with acts that you won’t find on Clapham Common, your South West Four Saturday experience has just got bigger, with the announcement of the after-party; South West More. Taking place at Brixton’s illustrious Electric, South West More will allow those of you who wish to party well into Sunday morning to do exactly that. The hugely impressive lineup will feature five world class DJs taking us right through until 7am; Dubfire, James Zabiela, Better Lost Than Stupid’s Matthias Tanzmann, Nicole Moudaber and Timo Maas.

Having stood out as a Clapham Common favourite over the years, Dubfire is no stranger to SW4 traditions. Arriving back in London for the first time in six months off the back of a series of high profile Ibiza performances for Circoloco, Cocoon and ENTER, Dubfire represents the perfect headliner for the anything goes antics of South West More. Expect an all-out techno assault from this underground icon.

Boasting a technical ability that others will only ever dream of, James Zabiela is without doubt one of the most talented DJs we have ever had the honour of showcasing. Currently in the midst of a summer residency for his Born Electric imprint at Space Ibiza, James’ wizardry adds a whole new dimension to South West More. With Electric Brixton’s big stage an ideal place to witness Zabiela’s genius, this is one performance you can’t afford to miss.

Performing at South West Four as part of Better Lost Than Stupid (alongside Martin Buttrich and Davide Squillace), Matthias Tanzmann will join us again at South West More for a very special solo performance. Having redefined the scene in more ways than one, the Moon Harbour Recordings boss’ driving sound is unrivalled when it comes to keeping things going well into the night.

Widely considered techno’s leading female force, Nicole Moudaber has spent much of 2014 touring the world. She returns to her home city for South West More where she will showcase her raw and industrial sound. Recently found causing pandemonium in Ibiza at Carl Cox’s Space and Marco Carola’s Amnesia residencies, Nicole has forced her way to the top of the scene and she is very much here to stay.

As a true titan of the electronic world Timo Maas’ understanding of dancefloor dynamics is as impeccable as ever. A decorated pioneer in the art of sound, Timo is enjoying a busy summer schedule with the release of his new compilation ‘Crossing Wires’ and several dates at Ibiza’s ANTS and Circoloco. Returning to the venue he shook to its core earlier this year, Timo will again be on top form to deliver a performance that will be remembered for years to come.

Joint SW4 Saturday and South West More tickets are on sale now priced just £70 + BF. Any remaining after-party only tickets will go on sale at a later date.