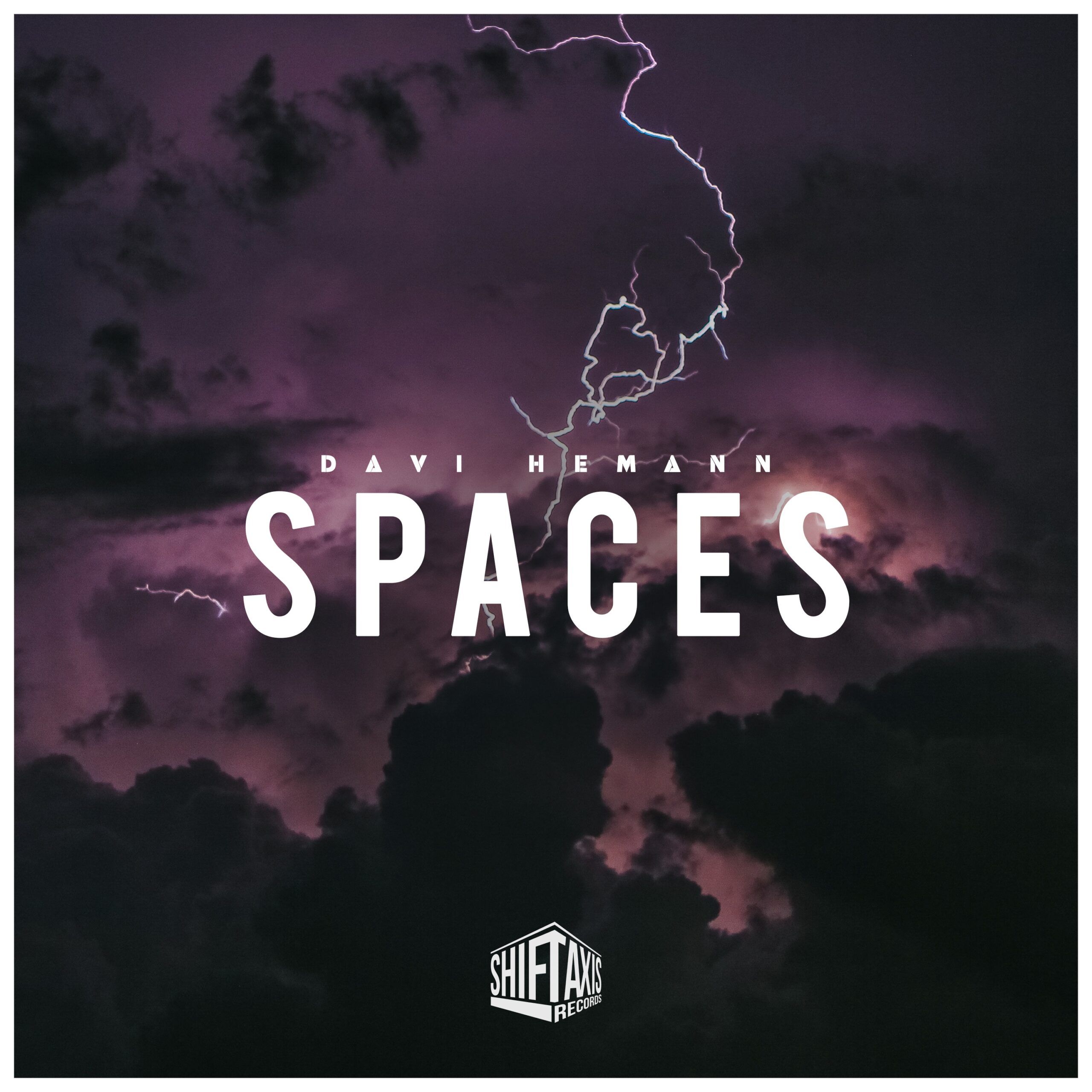 Up next on ShiftAxis Records sees young talent Davi Hemann emerge with ‘Spaces’, hitting the scene with mysterious and energetic Big Room vibes with his top-notch production. A brief intro leads into the breakdown which contains psychedelic influences on the melody, growing into a more aggressive Trance style synth as the track drops with a heavy kicks and shuffling shakers accompaniment – bringing a powerful contender on the Big Room House world.

Born in Brazil, Davi Hemann is a 16-year-old DJ and producer who’s already making waves within the Dance music realm, having released ‘Whisper’ on Lily Records earlier this year and unleashing a series of free downloads on Soundcloud which are certainly worth a listen. Davi started studying music at age 8, later immersing himself into the world of music production where he could put his ideas into practice – and with an impactful influence from his father, he began creating his signature House and EDM sound that is now placing him on the map as one of the up-and-coming talents to keep an eye on.

The future is certainly looking bright for Davi Hemann so make sure you stay tuned for many more releases!