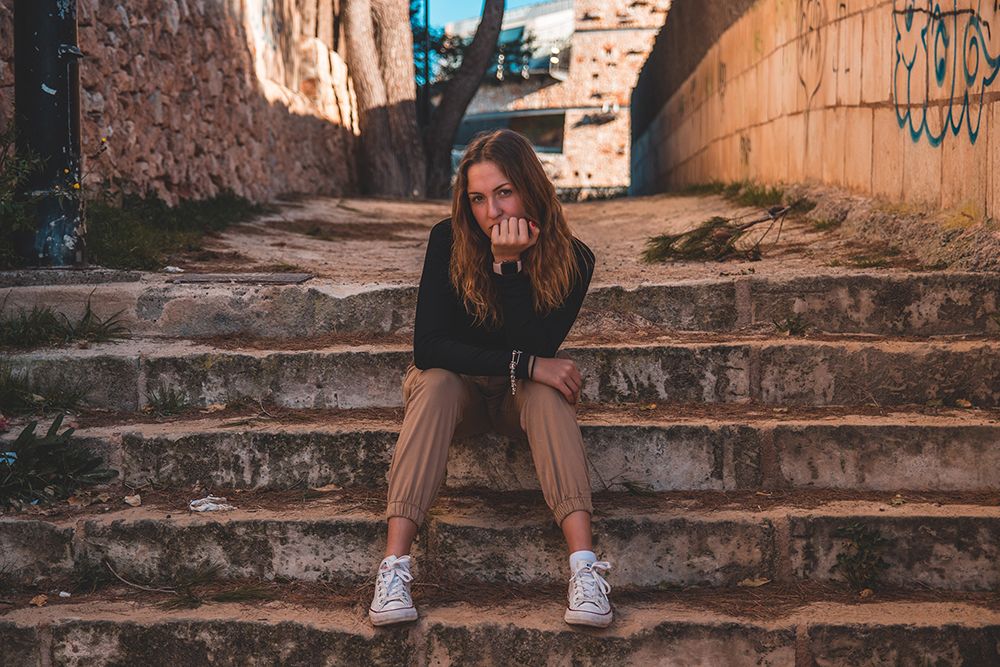 Elsa Barahona has shared her new lively single ‘Enseñame’ on the 12th April. Produced by UK multi-platinum songwriter and producer Kiz Keyz, responsible also for producing artists with the likes of SVRCINA and Million Dollar Weekends, as well as his project Oceans for whom he also serves as writer and vocalist; gaining over 90 million streams for his single ‘Cold Ain’t for Me’. With honours from MTVs Hottest Video’s UK, YouTube #ArtistOnTheRise, Spotify Top #4 on Global Viral chart and Capital Xtra Hottest House Songs of 2017; the accolades are endless. Kiz is known for his unique combination of pop, urban and electronic elements and working with a diverse range of artists. Using his keen ear and experience developing upcoming talents is what led him to work with Elsa Barahona. Together they have created a song with just the right energy and fire for a pop-powered Rumba. Fresh into her career, this fresh new Spanish songbird has received her fair share of radio support in the Balearic Islands and some in Spain.

Spanish born on the island of Mallorca only 17 years ago, this young dynamic songstress was raised in a family of creatives, immersed in both Spanish and Swiss culture. Elsa Barahona grew up with a goal in mind to make emotional pop music for the people of her island and beyond, to travel the world and share her passion for music. It was this drive to perform that took her to London this year to work on an innovative sound with producer Kiz Keyz, combining a Balearic sparkle with a Mediterranean influence, adding worldly dance elements. Her passion for music, dancing and acting, makes her a triple-threat force to be reckoned with in the electronic dance genre.

Elsa Barahona grew up with a love for music and the strong exotic women who have carried it to each corner of the globe, such as Shakira and Rosalía. As well as American electronic dance divas Ariana Grande, Ava Max and Bebe Rexha have all served as inspiration for this vibrant artist. Thereby adding to Elsa Barahona’s a unique Spanish flavour that she brings to the table incorporating her own island sound with some trap and retro beats which looks to be Mallorca’s answer to Cuban crossover Superstar Camilla Cabello. Elsa Barahona has a strong passion to represent her home in a way that young hearts around the world could easily resonate with.

‘Enseñame’ is the first single by Elsa Barahona that features a Spanish chorus. The words translating to ‘Teach Me’ and tells the story of a young girl experiencing love for the first time. The innocence, uncertainty but the eagerness and excitement which tends to lead young hearts to fearlessly take that leap. With the opening xylophone acting as the representation of the fluttering heartbeat of the track, followed by the bass to stabilize the beat with synth and a playful vocal performance playing coy around the track. Falsetto notes which elevate the sound before the fierce Latin dance chorus brings the youthful spirit of the song to life.

Talking about her ‘Enseñame’ single, Elsa Barahona explained, “‘Enseñame’ is firstly a story of love. Forged with urban dance sounds and a Spanish twist for the world to enjoy as one, we wanted infectious beats, danceable motion and a hypnotic dance track with a Latin fire burning beneath it.” 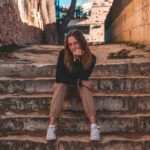