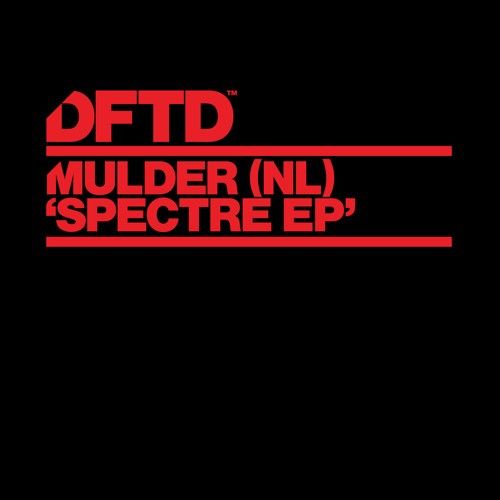 Title track ‘Spectre’ combines a melodic house vibes with techno sounding drums and synths to create an atmospheric dance track. ‘Morris’ is more drum heavy with the almost tribal sounding beat loops throughout the track as again Mulder (NL) creates a track with a real sense of atmosphere; gradual builds create tension but the beat allows it to remain predominantly a dance track.