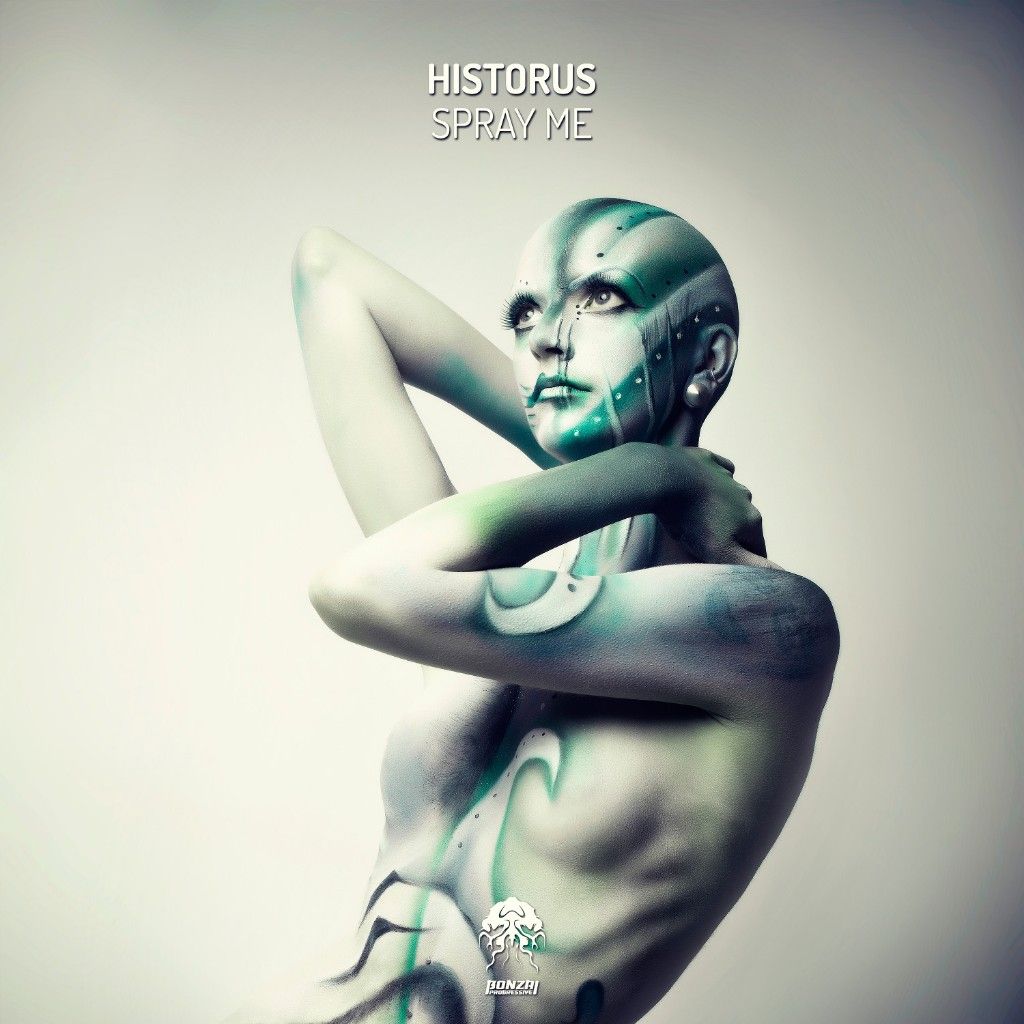 Historus makes the switch from Green Martian over to Bonzai Progressive with the superb ‘Spray Me’. We last saw him over on GM with ‘Glass Rose’, which gained great support back in June 2016. A DJ, producer and musician he started his career as a rhythm guitarist in a Hard Rock band. For several years, he was looking for new sounds and he was inspired by the deep sound of Techno music. Sometime later, he switched to a deeper-sounding music, such as Tech House and Deep House. He has released quality tracks on various labels including Baroque, Hydrogen, Bavaria Recordings and System Recordings to name just a few. In 2008 he had started his own label – Historus, which gave an opportunity for little-known musicians to exercise their creativity. For a few years he was a resident in several clubs and internet radio podcasts. Currently, his company is engaged in dance projects, producing and organization. Nice to have him on our flagship imprint and we hope to see more soon.

‘Spray Me’ gets right into a Tech fuelled groove right from the off as pumping kick drums and shuffling hats settles into a smooth rhythmic flow. Cool FX and rising pads join in as a bubbling bassline comes though. The track flows effortlessly as a myriad of percussions and FX blend together beautifully creating a serious mover for the floors. Top notch stuff you will not want to miss.

‘41 Miles’ delivers a superb Tech House groove to get the party rocking. Punchy kick drums and crispy hi hats get us started and are soon joined by rhythmic percussions. The big hitter here though is that dominant bassline that carries a deep sub level groove that will give the bass bins a rattle no doubt. The break throws up some cool synth play alongside rising pads creating a surreal vibe before we slam right back into full on mode. This one will not disappoint.