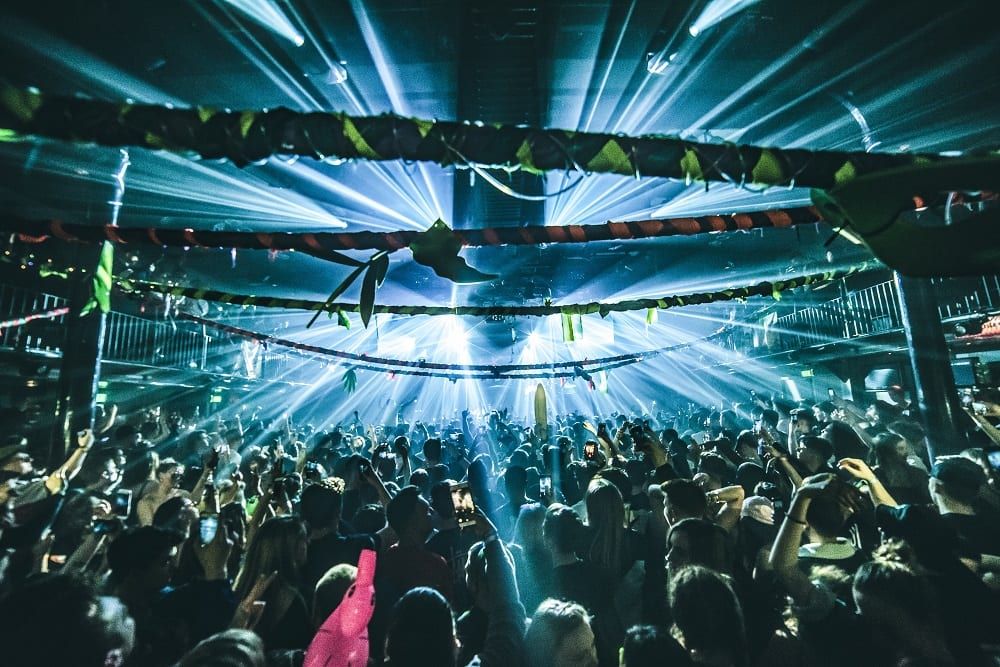 Following its back to back sellouts in 2017 and 2018, Spring Break Amsterdam 2019 has expanded to take place across two weeks in April 2019 to accommodate for the huge demand, now taking place from Sunday 7th April to Tuesday 9th April and Sunday 14th April – Tuesday 16th April.

Held across five of Amsterdam’s most celebrated venues – Melkweg, Air, Escape, Club NYX and Claire – appearing will be over 50 household acts from the drum & bass, house and grime scenes.

Since its launch in 2015, Spring Break Amsterdam has now established itself as the most essential weekend getaway for real music lovers who want a truly unique party experience mixed with a cultural weekend away in one of Europe’s most rich and storied cities. It has become a rite of passage for UK students, and because of the carefully considered line-up and the host city, Spring Break Amsterdam also appeals to a wider crowd of clubbers. From professionals to party animals, Spring Break Amsterdam is a weekend of discovery, world class music and endless possibility in the adult playground that is Amsterdam.

Event Organiser, Connor White said, “As the years have gone by, we have watched Spring Break become a tradition, a rite of passage for music lovers and adventurers alike. It’s grown exponentially from attracting 400 people in 2015 to around 7,000 in 2018. If you haven’t done it yet, it’s about 'Dam time you did!”

As last year, a festival tickets costs just £99, plus Spring Break has it all covered with travel, accommodation, pub crawl and boat party add-ons too. Visit www.springbreakamsterdam.co.uk to buy, now.