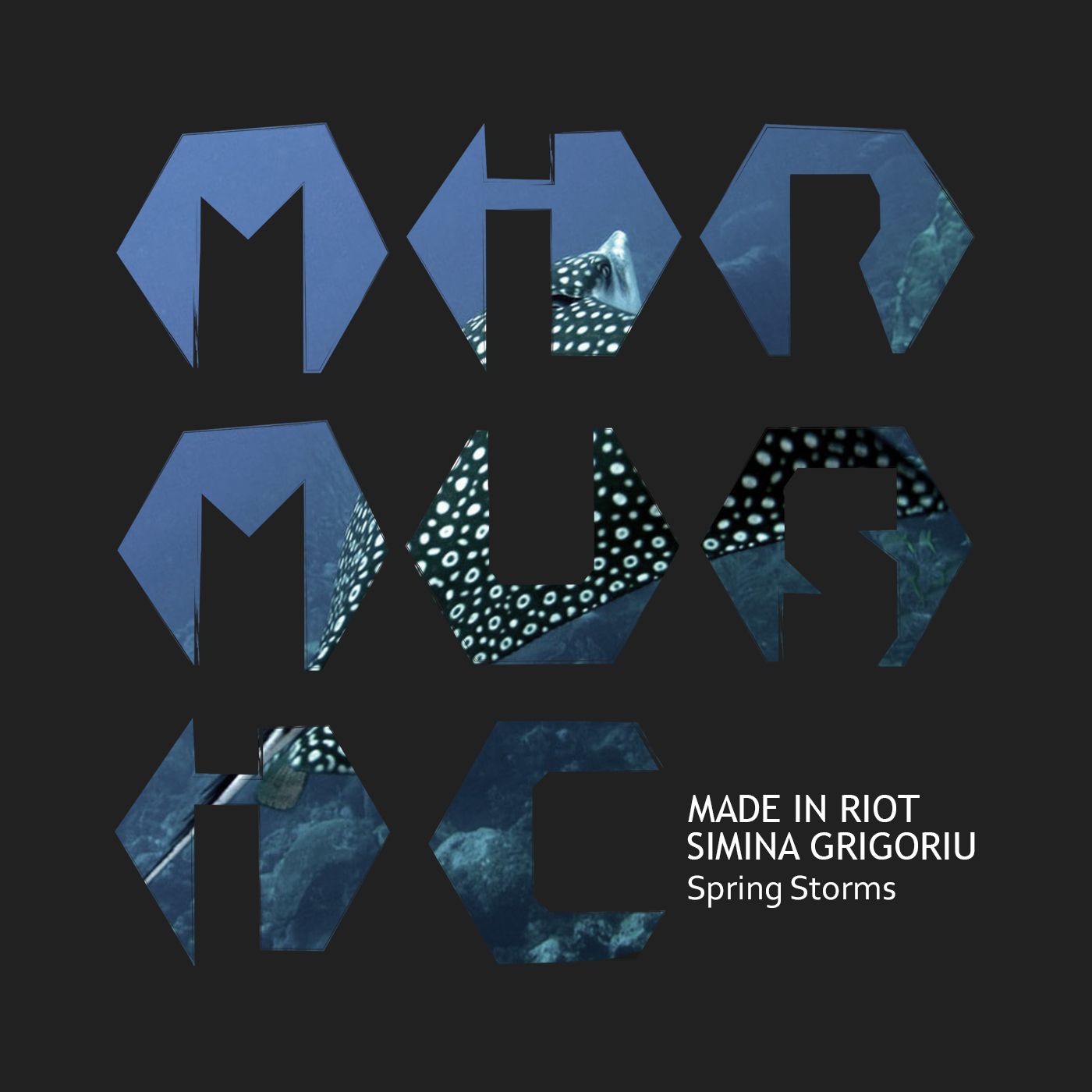 For the third release of MIR MUSIC, we present you with a new single, a collaboration from Made In Riot, label owner of MIR MUSIC and Simina Grigoriu, label owner of Kuukou Records. Together, they bring us their new production, Spring Storm—a melodic techno track with great force and drive that will vibrate this year’s festivals and clubs.

Simina Grigoriu launched Kuukou Records in July 2016 with her inaugural EP "Techno Monkey". Shortly after, she released "Matching Numbers" on Popof's FORM, an immediate hit EP complete with a smashing remix by Julian Jeweil. She continues to release both on Kuukou and FORM alongside parallel productions and collaborations on numerous techno labels. Her latest productions include releases on TKR, Time Has Changed and HMWL. Simina has been pushing a steady row of releases from the likes of Torsten Kanzler, Alfred Heinrichs, Martin Books, Daniel Boon with premium artists as remix support.

Made In Riot, with over 10 years of experience, is one of the most innovative Spanish artists at the moment. He dominates multiple music genres, from progressive and melodic house and techno, expanding to darker genres (dark techno) but also groovy genres like afro house. He combines his work as a music producer with DJ performances, being recognized throughout his career by a dominant names in the industry including the likes of: D-Formation, Nicole Moudaber, Eats Everything, Prock & Ficht, Juliet Sikora, Stan Kolev, Simina Grigoriu and more. His music has been released on major labels such Kitt Ball, Beatfreak, Set About, Natura Viva, just to name some.
Enjoy the record!