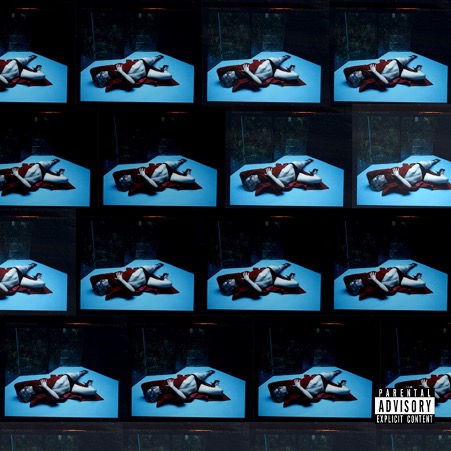 Hailing from New York, Squale is an emerging artist with a history of industry credentials, the multi-platinum producer and artist is most famously known for producing the hit track ‘KMT’ featuring Peckham’s very own  Giggs on Drake’s project ‘More Life’ as well as working with artists such as Cardi B, Young Thug, Russ to name a few.

Building upon his already strong fanbase. ‘Kazaam’ marks a powerful entrance to 2021 the trap heavy beat is complimented with Squale’s bouncy flow, it follows on from 2020 releases such as ‘Can’t Feel Love’ and ‘Slap’ – Both releases have hit over 1million streams on Spotify. He has also seen support from tastemaker publications such as Billboard, Revolt and more.

Squale is no stranger to putting in hard work, he enrolled on an audio engineering course which allowed him to be accepted on an internship at a major studio in Manhattan where he learned the ins and outs of the music business.

He then began making music and travelling the world networking. He ended up working on Ramriddlz track ‘Hey Mr. RamRod’. Then thanks to the powers of social media, Kylie Jenner posted the track on her instagram and Squale was then hit up from various people across Travis Scott, Major Lazer and Drakes team and as they say, the rest is history.

Speaking on ‘Kazaam’, Squale says ‘So I wrote this song coming off always being paranoid after having a near death experience, being sliced across my neck and stabbed in the chest, so this track is kind of just saying how I have the  “always looking over my shoulder feeling” not out of fear but in the realm of protection.’

Squale combines influences from both the UK music scene and America, creating a sonically crisp product, whilst maintaining his elegantly authentic sound, the multi-faceted artist is ready to take 2021 by the reigns.

Stay up to date with SQUALE by following him on socials for news about upcoming releases & more. 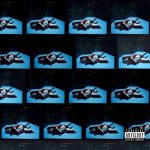