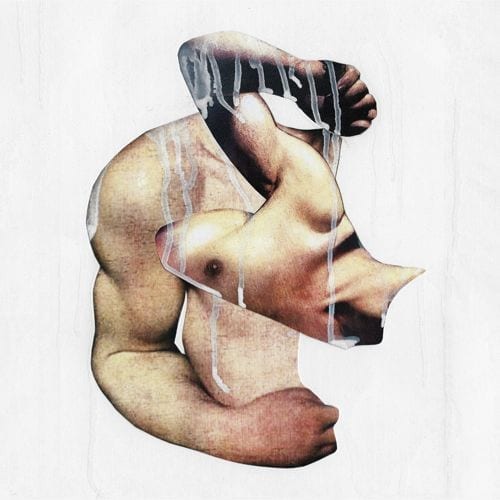 South-East London based electronic label and artist collective, squareglass, is proud to announce the celebration of their 1st anniversary. The label, known as a home for new and unconventional artists, has spent the last year challenging the boundaries between song-writing, DJ practice and sound art.

The first year has been a hugely successful one for squareglass, with releases being endorsed by the likes of The Guardian, i-D, The 405, XLR8R, Notion, Dazed and Clash amongst others, further cementing their burgeoning reputation as one of London’s most interesting imprints.

The anniversary will be celebrated with the release of a boutique, limited edition series of square vinyl, including Bunki’s ‘SKTCH’, the accompanying video to which premiered earlier this year on Complex UK, and Semi Precious’ ‘When It’s Hard/Light Cleaning’. Also available will be Ballerino’s syrupy ‘Love’, Leiik’s Pigeons and Planes-approved ‘Holes’ and Daniel Cherney’s DIY-premiered ‘minimal feng-shui’ single ‘Priest’. True to their innovative ethos, each release will be available in the four different colours of the squareglass logo, representing a fresh and inventive way of delivering and consuming the collective’s unconventional material.

Further entrenching the collaborative spirit of the label, their 1st anniversary will also be marked by a number of intra-label remixes. Berlin-born art-house producer Ballerino, whose latest double single ‘Wet/Coward’ recently launched at Dalston Superstore, supplies the celebratory house-heavy ‘Squareglass 1st Anniversary Mix’, as well as a disco-inspired edit of Bunki’s ‘The Day We Almost’. A remix of Leiik’s ‘Holes’ comes courtesy of Daniel Cherney’s minimalist approach, whilst sample-driven singer-producer and former Guardian Band of the Week Semi Precious provides a live video.

To honour the success of their first year, a special show will aptly take place at Birthdays on 1st December, with Ballerino and Bunki performing alongside label-friends Emperor Yes! and Tryptych. The night paves the way for the exciting prospect of squareglass’ bi-monthly residency at the venue, which will begin in 2016 in collaboration with VICE.

Having flourished over the past year, and with a strong schedule of exciting new releases forthcoming over the next months, the label’s first birthday looks set to be just one of many to come.