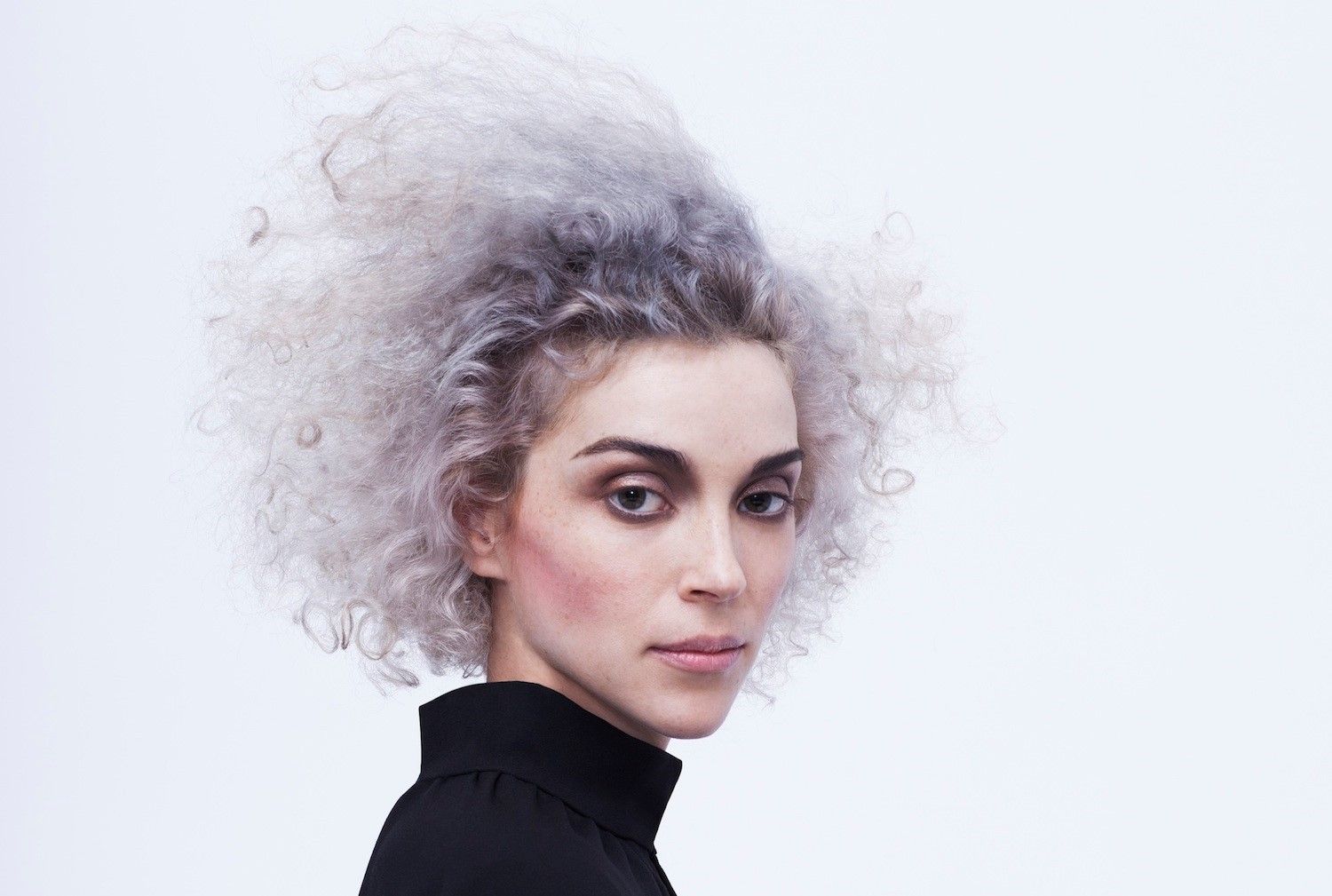 Following her stunning performance on the Late Show with David Letterman last month, Annie Clark aka St. Vincent has unveiled a Solex remix of ‘Psychopath’ – one of the stand-out tracks from her critically-acclaimed self-titled album.

Premiered on The Wire to coincide with this month’s St. Vincent cover feature, the remix from Dutch sound collagist Elisabeth Esselink is now streaming on the St. Vincent Soundcloud page.

Having recently announced that she’ll be supporting The Black Keys on their huge North American tour in December, Annie has spent the spring/summer playing some of the biggest venues of her career Stateside, whilst her set at Pitchfork Music Festival last month earned rave reviews across the board.

Annie will be back in the UK this month for End of The Road Festival and a run of 6 regional UK shows. She then returns for 4 more dates in October, including her largest UK headline show to date at London’s Roundhouse on the 25th October.

Full list of UK live dates are as follows: