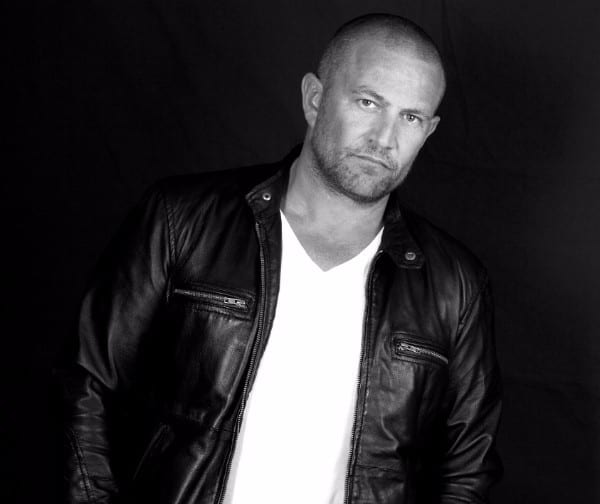 Easily one of the most prolific producers in today’s Trance scene, Standerwick has signed an exclusive deal with Armada Music. As of today, the UK-based DJ and producer is officially part of the Amsterdam-based record label’s artist roster and ready to deliver more cutting-edge and world-class productions.

Over the course of the past three years, Standerwick dropped Trance bombs onto a range of Armada Music imprints, including Armin van Buuren’s A State Of Trance and Who’s Afraid Of 138?! labels. Throughout his career, Standerwick has remixed singles from high-profile artists such as Armin van Buuren, Gareth Emery, John O’Callaghan and Markus Schulz and continues to ride the wave of a blistering track record that includes five #1 spots in Beatport’s Trance charts, in addition to thirteen Top 5s and six Top 10s.

As a DJ, Standerwick has graced the world’s biggest festivals and events, including A State Of Trance (Toronto and Utrecht), Electric Daisy Carnival (Las Vegas, UK and Orlando), Dreamstate (Los Angeles, New York and San Bernardino), Tomorrowland Belgium and Cream Ibiza. His next single on Armada Music, a vocal anthem with Jonathan Mendelsohn called ‘Streets Of Gold’, is set to be released in March 2017.

Standerwick: “I’m super excited to say that I am now part of the Armada family. I have so many plans and ideas to bring to the table and I’m really happy to be working in partnership with Armada to achieve great things in 2017. It has been a huge ambition of mine to get to this place and I’m so proud to be here today. I’m looking forward to a bright and fruitful relationship with Armada.”

Maykel Piron: “We’re super excited to have Standerwick on board. He truly is a mainstay of the Trance scene and we’re certain that the best is yet to come. We can’t wait to get started.”