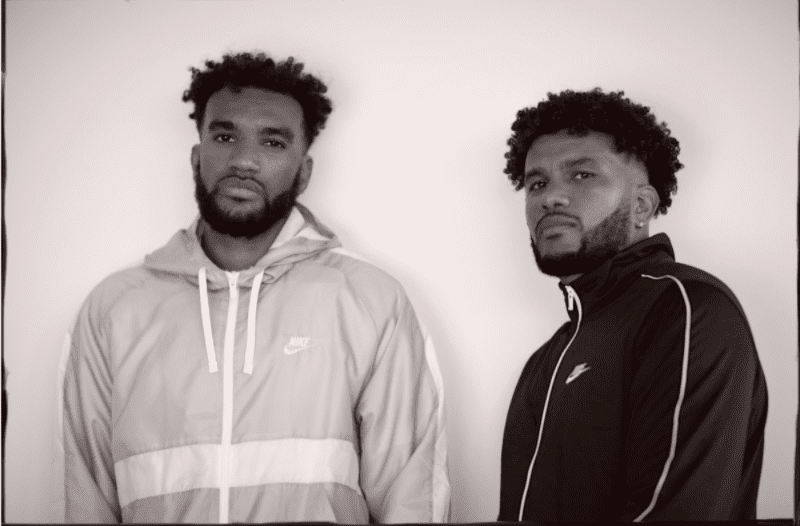 London rapper Backroad Gee features on a new remix of the Star.One single ‘This Way PT 2’, out 3rd December on Positiva.

‘This Way PT 2’ is a darker take on the original, combining heavy 2-step beats and drill basslines with Backroad Gee’s menacing vocals plus a fresh verse from Trillary Banks. The lauded original has already amassed 140,000 Spotify streams, with Complex describing it as a “summer anthem” and a “foot-stomping, house-and-garage number”.

Refusing to stick to one genre, Star.One have built a reputation as purveyors of UK underground music, mixing and blending between the garage, grime and jungle sounds of their youth. Their production credits read like a who’s who of grime legends, having worked with the likes of P Money, D Double E, Ghetts and Big Narstie. Always in demand for remixes, they have also reworked tracks from Craig David, Mahalia, Unknown T and their most recent link-up with none other than The Streets on May single ‘Call My Phone Thinking I’m Doing Nothing Better’.

Hailing from Leicester, Trillary Banks burst onto the scene with 2017 breakout single ‘Come Over Mi Yard’. Since then she has released a string of critically acclaimed singles, accumulating millions of views and streams alike, with her raw blend of rap and dancehall striking a chord with music lovers across the country. Last year she also dropped her debut album Vote 4 Trillary.

Born in London to Congolese parents, Backroad Gee is one of the most exciting young British rappers to have emerged in recent times. ‘My Family’ and ‘It Is What It Is’, his collaborations with fellow UK boy-wonder Pa Salieu, have amassed 3 million combined YouTube streams, with Dummy Mag claiming that he is “taking UK rap into new territories”. Most recently he linked up with grime legends Lethal Bizzle and JME on single ‘Enough Is Enough’.

Featuring bars from two of the UK’s most exciting young talents, ‘This Way PT.2’ sees the track given a dark reimagining which Star.One say aligns more with the productions they have been making throughout 2020. 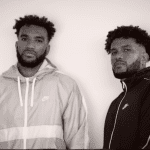