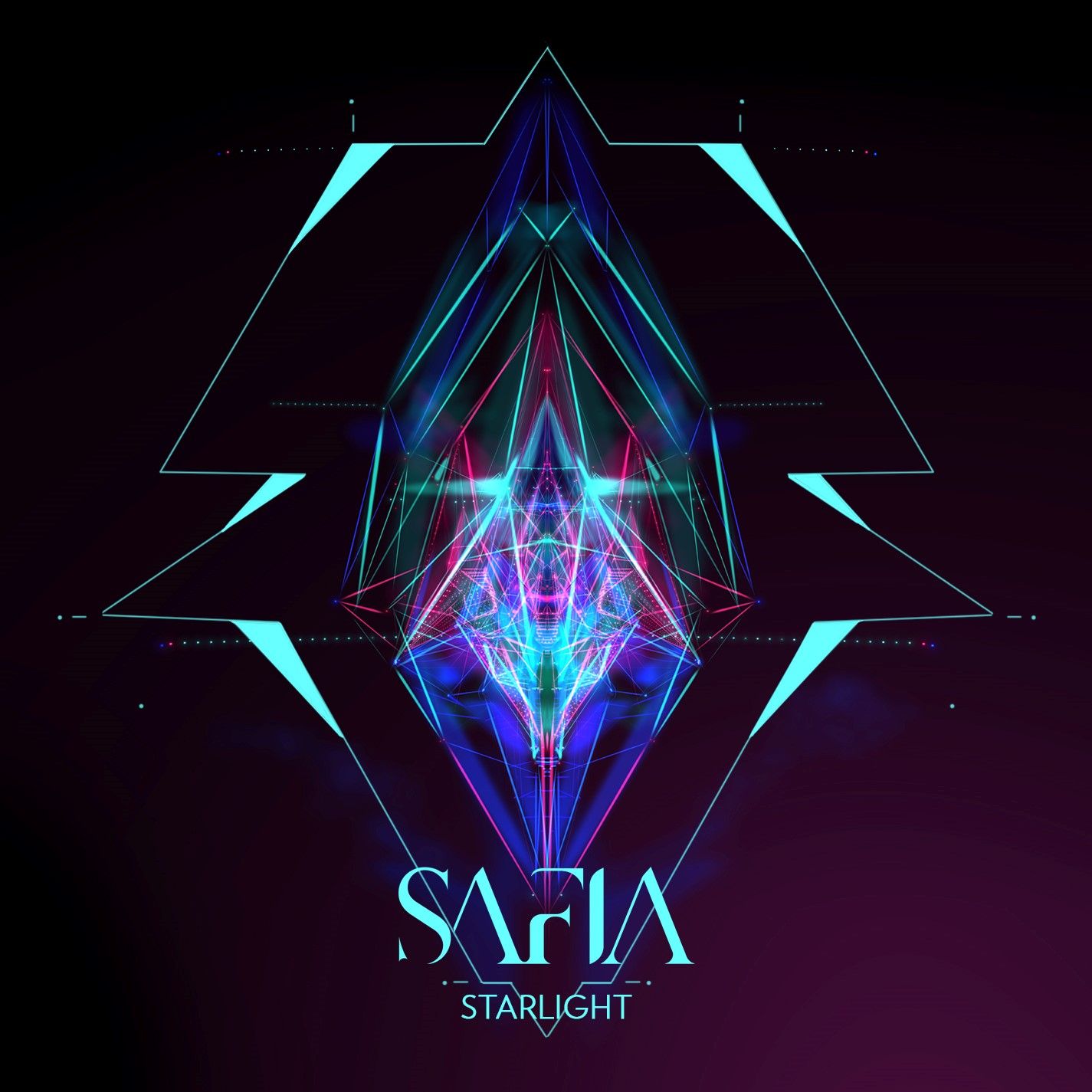 The band debuted the single live this summer at Splendour in the Grass Festival in Australia to a packed crowd (watch the performance wrap-up video here).

‘Starlight’ signifies a step forward in SAFIA’s sound as a soon-to-be classic – with sprawling vocals and an intoxicating beat, the track is primed for your endless summer playlist.

Continuing to push boundaries, the band has have also collaborated with VR/AR artist SUTU on animated single artwork that comes to life with the use of the Eyejack app. Download the EyeJack app HERE, tap ‘SAFIA’ and tap ‘Launch AR’ to watch.

Speaking on the release, SAFIA say “At its core ‘Starlight’ is a song about letting go, and the world that it creates is designed to capture that feeling. In retrospect the song also represents an important shift in perspective, both creatively and personally."

After supporting Twenty One Pilots on the Pacific Leg of their Emotional Roadshow Tour and on the heels of making their debut appearance in China at Shanghai’s Concrete & Grass Festival SAFIA is are also announcing a handful of intimate Australian performances in Brisbane, Sydney and Melbourne this November, supported by Genesis Owusu.  As festival favorites, SAFIA have also been announced on a number of upcoming line-ups including This That, Beyond the Valley, Origin Fields, The Grass is Greener, and a headline slot for Corona Sunsets.