Stelios Vassiloudis Releases ‘Nothing Will Ever Be The Same’ 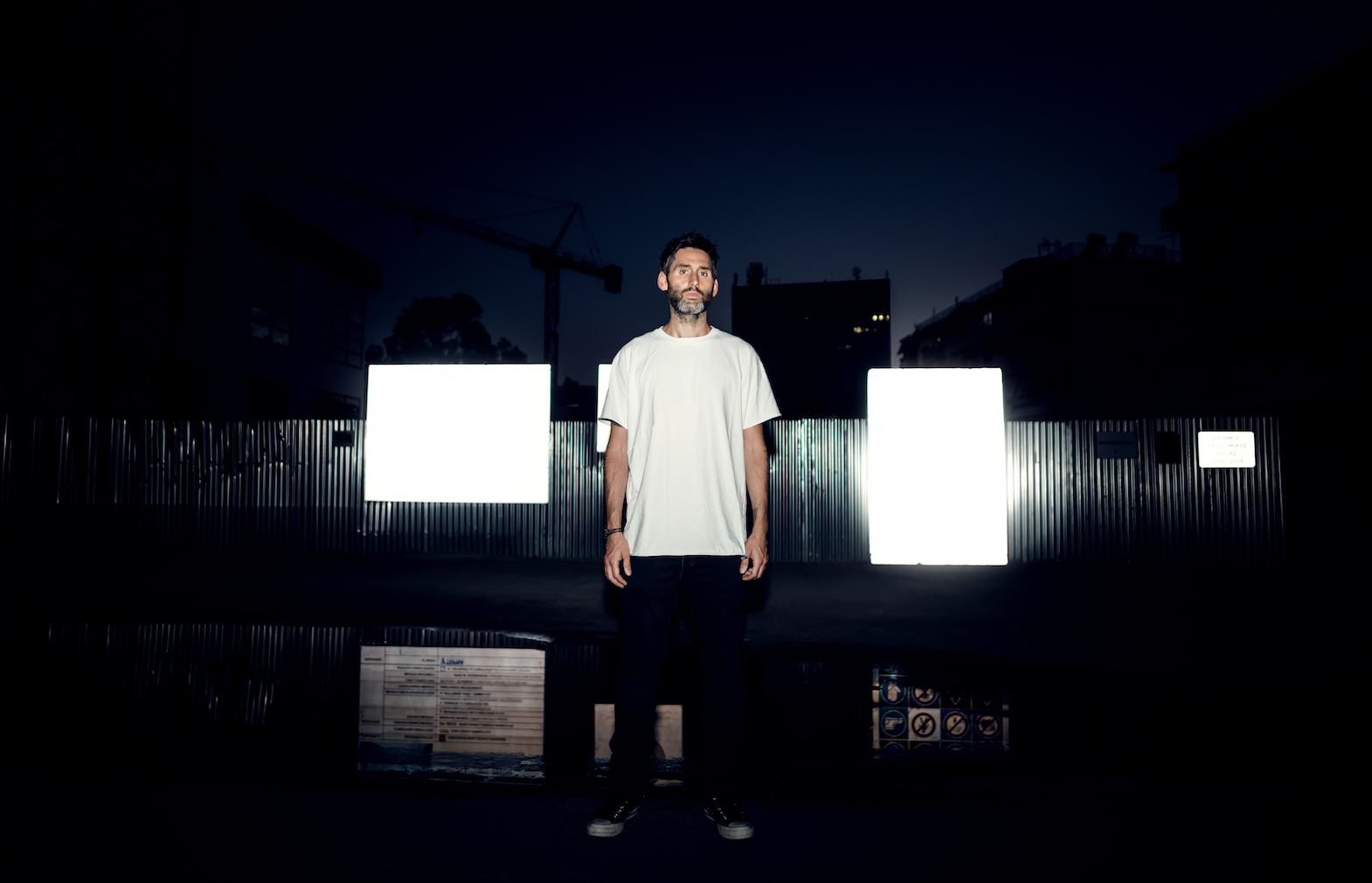 Stelios Vassiloudis Releases ‘Nothing Will Ever Be The Same’

Esteemed Athens-based musician Stelios Vassiloudis reacts to the current raging wildfires with his charitable single ‘Nothing Will Ever Be The Same’. All proceeds from the release will be donated to the Hellenic Red Cross in a concerted effort to aid those currently affected by the European wildfires. A commentary on the destruction that Stelios has seen first hand in his home country as well as across the continent, his latest piece of work instills a contemplative tone that hopes to serve as a call to action for the industry. Released alongside a stirring visual accompaniment ‘Nothing Will Ever Be The Same’ is available to purchase now on Bedrock’s Beatport and Bandcamp pages: https://bedrockrecords.bandcamp.com/

The cinematic offering opens with a low, rumbling static, evoking a palpable tension that builds upon itself with each passing second. The elongated, melancholic soundscapes incite raw emotion in the listener with striking effect, and are quickly paired alongside various instrumentation. Halfway into the approximately six-and-a-half minute composition, a propelling beat is introduced into the space and its overall pace quickens, all whilst maintaining its uniquely ethereal sonic flair. The end of Vassiloudis’ latest electronic opus is characterized by its pensive sensibilities, leaving nothing but sheer awe and reflection in its wake.

“I often hope that this shared crisis we face as a species might spur the much-needed impetus for (many of) us to see things differently. To become more appreciative and aware of the world beyond our own selfish and narrow confines. To wonder why this was all happening and how we should do things from now on. Perhaps even to learn to transcend our own interests and strive for the benefits of others, on occasion.” – Stelios Vassiloudis

ABOUT THE RELEASE, FIRES, & HELLENIC RED CROSS DONATIONS — Stelios Vassiloudis’ latest endeavor is intrinsically tied to the utmost concern he carries for the wellbeing of the world. After recently watching the horrors of his homebase in Athens, Greece go up in flames, the talent decided to create positive, lasting change with his latest release, ‘Nothing Will Ever Be The Same’. All proceeds from Bandcamp donations will go to the Hellenic Red Cross, who are actively raising funds to aid those affected by these fires. This cause is also being supported by Beatport, who have waived their share of the track’s revenue, as well as Native Instruments, who will be donating various tiers of prizes. The track’s highest donor on Bandcamp will win the grand prize of a Traktor S3 controller and a Bedrock Bunker LED light. Runners-up will receive their choice of either two Traktor X1s, an F1 and a Z1 controller.

ABOUT STELIOS VASSILOUDIS — Stelios Vassiloudis is a multifaceted DJ/producer hailing from Greece who has been actively releasing his own take on techno and house over the course of the last decade. Heavily entrenched in the music landscape since the early 2000’s, the established creative force has received extensive training in engineering, composition, and arrangement, and has since used his breadth of knowledge and experience in each to produce and tour his heart-touching music. A pioneering trailblazer in all regards, he has released on various labels throughout the years such as Bedrock, Balance, Poker Flat, and Darkroom Dubs, to name a few. His latest original production directly follows up his remix of Michah Paul Lukasewich’s ‘Canopus’ from the tail end of this July. 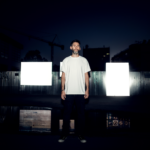