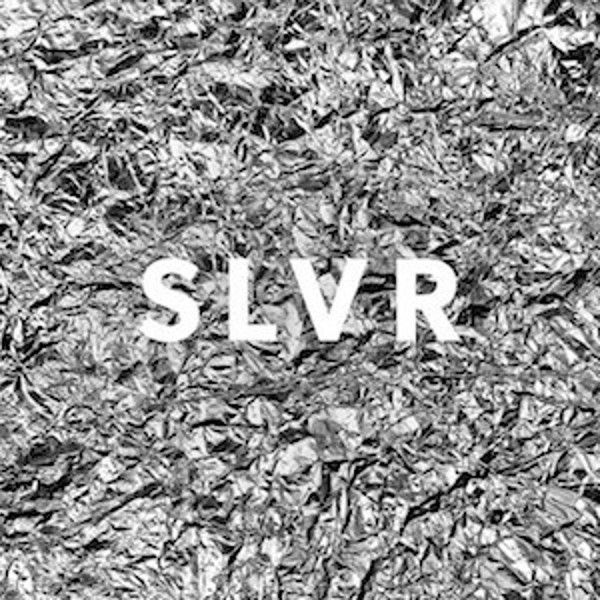 Size Records, Steve Angello’s beloved record label, is approaching its ten-year anniversary and to commemorate the birthday of a label that has already introduced groundbreaking acts and music to the world of progressive house, Size announces SIZE100. This release – ‘SLVR’ – is set to be the progressive house anthem for the summer. Pronounced ‘silver’, it is every bit as memorable and important as Angello’s previous material, including the world dominating hits of Swedish House Mafia, of which Steve was a member until they disbanded earlier this year. Teaming up with Russian duo Matisse & Sadko, this highly anticipated release will be another genre-defining club hit from Steve Angello & Size Records.

The track begins with a hypnotic, robotic loop which fuels the anticipation and curiosity of the listener, building to a crescendo of mammoth synths, giving way to the main theme: a euphoric, uplifting & forward-thinking anthem, in-line with Angello’s past work but altogether futuristic and engrossing. This is a track that takes every intense highlight of Angello’s past classics such as ‘Lights’ & ‘Yeah’ with Swedish House Mafia’s chart-conquering ‘Greyhound’, ‘Don’t You Worry Child’ and ‘Save The World’.

‘SLVR’ received its world premier exclusively on Pete Tong’s BBC Radio 1 show on Friday July 12th and will soon be played by DJs across the world including Steve himself. It’s already launched out of the gate in impressive fashion attaining the top spot on the current DMC Buzz Chart.

Steve Angello’s touring schedule is intense and impressive, with festival appearances at Tomorrowland, Electric Daisy Carnival and Creamfields as well as club night headline slots alongside fellow giants of the house/progressive house world. With releases by artists including Tommy Trash, AN21 & Max Vangeli  – and now SIZE100 – Size Records has gone from strength to strength since Steve Angello founded it in Stockholm in 2003.