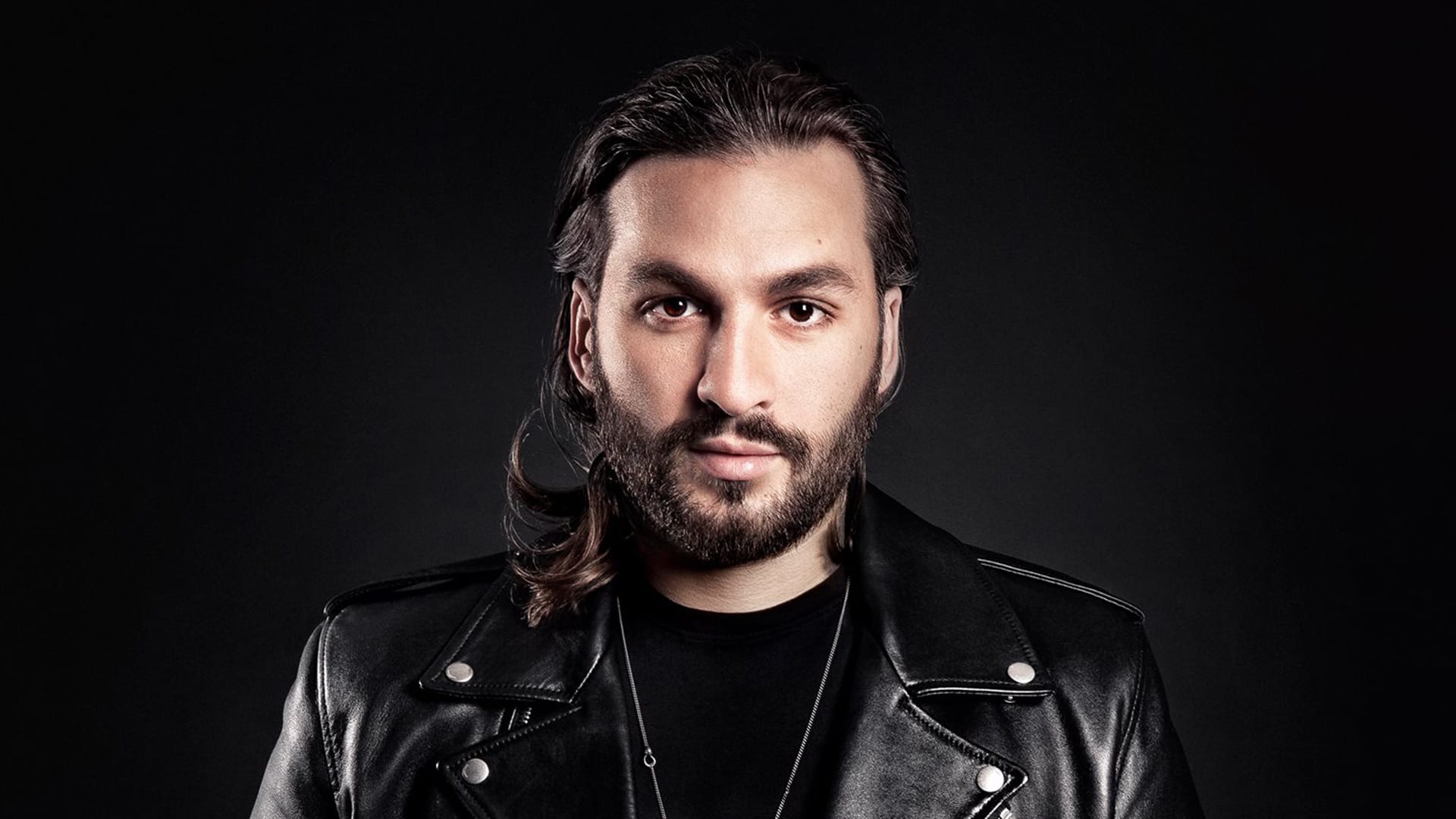 BBC Radio 1 today announced the new line up for BBC Radio 1’s Residency – the strand that brings listeners the biggest names in dance music, from the underground to the arena – with music producers Steve Angello, Oliver Heldens and Nina Kraviz amongst the names that will be taking over Radio 1’s airwaves from January 2016. Dub Phizix & Strategy and Kode9 will also be joining the Residency team.

Radio 1’s Residency incorporates two shows on a Thursday night between 10pm – midnight and midnight – 1am and features some of the best DJs and producers of the moment.

George Fitzgerald, James Blake and Heidi will continue to form a part of the line-up of DJs on rotation.

The new line-up marks the end of DJ Skream’s regular slot on BBC Radio 1’s Residency, which he has been part of since September 2014.

The line-up is as follows:

Steve Angello says: “Not a day has gone by without me thinking about the show, I’m ready for a new year with some incredible new music! Let’s get on this journey on January 21st!”

Oliver Heldens says: "I’m really honoured that from now on I have my own Residency on BBC Radio 1! I hope you all tune in and listen every month”

“I would like to thank Skream for his fantastic contribution to Radio 1 over the last few years and wish him all the best for the future.”