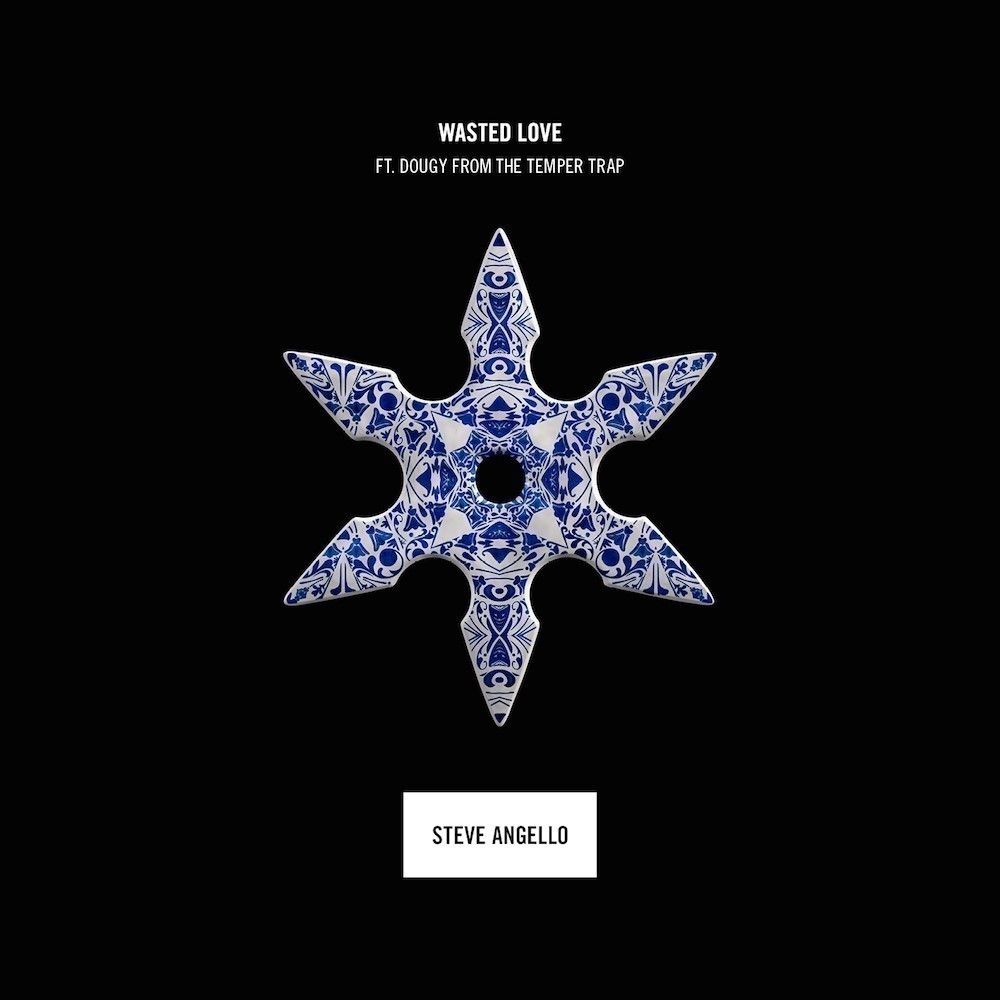 Dance music innovator and globally acclaimed producer/DJ, Steve Angello, unleashed the world premiere of his brand new music video for his single, “Wasted Love,” in Times Square on the Sony jumbo-tron this morning. Fans can check out the video HERE:

Steve Angello needs no introduction when it comes to pushing creativity beyond limits and made no exception for the premiere of the “Wasted Love” music video taking it as big as it can get – the centre of New York. Steve arrived to Times Square to a vast amount of fans who came out to support the renowned artist’s video reveal. Angello posed for pictures with fans, and attendees also received customised Wild Youth t-shirts in anticipation of Angello’s upcoming album due this autumn via Columbia Records.

As a pioneer in the music scene Steve Angello has become well-known for his innovative ideas, from Size Records’ 10-year anniversary celebration, #DECADE, to breaking history as a member of electronic dance trio Swedish House Mafia and his sold-out Size in the Park concerts around the world.

‘Wasted Love’ features vocals from Dougy Mandagi, lead vocalist from the anthemic Australian band The Temper Trap. The new music video, directed by Lance Drake, features an iconic cameo from Steve and an epic performance from Dougy. In the clip, we step into a vast “desert landscape meets art installation” world where we observe a video game of life being played. Moving from level to level, each obstacle represents birth, death, struggle, love, until game over. ‘Wasted Love’ is off to a strong start with over 1.5 Million streams on Spotify worldwide, while the lyric video is approaching 500K VEVO/YouTube plays to date. Fans can check out the lyric video HERE and download ‘Wasted Love’ HERE. The inspiring collaboration with Dougy is one of many unique pairings anticipated to be on Angello’s upcoming debut solo album, Wild Youth.