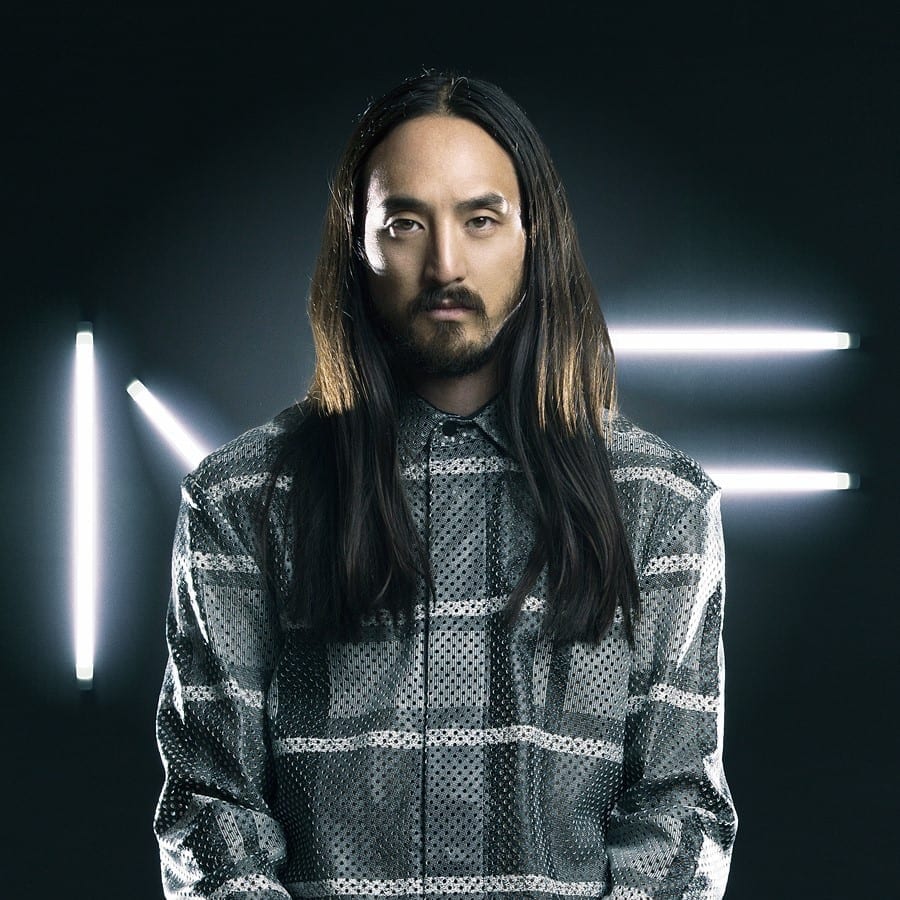 International electronic music producer and DJ STEVE AOKI has launched his new video for “I Love It When You Cry.” The video continues the series of futuristic themed films that accompany each track from hisNEON FUTURE albums. It features the song’s collaborator, vocalist Moxie, along with Levi Dylan (grandson of Bob Dylan) who makes his video debut as the “Robot Boyfriend.”

“I Love It When You Cry”–the collaboration with STEVE AOKI and up-and-coming singer Moxie—gives fans their first taste of NEON FUTURE II (Dim Mak/Ultra Music), the second part of his NEON FUTURE double album which will be officially released on May 12. Moxie joins Linkin Park, Matthew Koma, Snoop Lion, Rivers Cuomo and NERVO on a list of distinguished collaborators on the album along with several more to be announced in the coming weeks. Also worth mentioning is a very special appearance by creative genius J.J. Abrams who voices the outro to close the album.

View Steve Aoki & Moxie’s “I Love It When You Cry” video now at:

Meanwhile, AOKI, an acclaimed performer in electronic music circles, is in the early weeks of his Dim Mak Presents STEVE AOKI’S NEON FUTURE EXPERIENCE brought to you by Bud Light North American tour, of which many show have sold out in Austin, Houston, El Paso, Tucson, Phoenix and San Diego. This Saturday, February 28, the tour touches down at the Aragon Ballroom in Chicago where fans worldwide will see the sold out show via the Yahoo! LIVE stream broadcast beginning at 1 am est at http://smarturl.it/AokiYahoo. Joining AOKI on all dates are Headhunterz and Caked Up–with Dirtyphonics, Botnek, Autoerotique, Max Styler and Reid Stefan on select dates.  After the tour wraps, AOKI will head to Miami for a headlining slot at Ultra Music Festival during Miami Music Week. All dates follow below.

Tickets for the NEON FUTURE EXPERIENCE are on sale now; for info, visit www.steveaoki.com/nfetour.