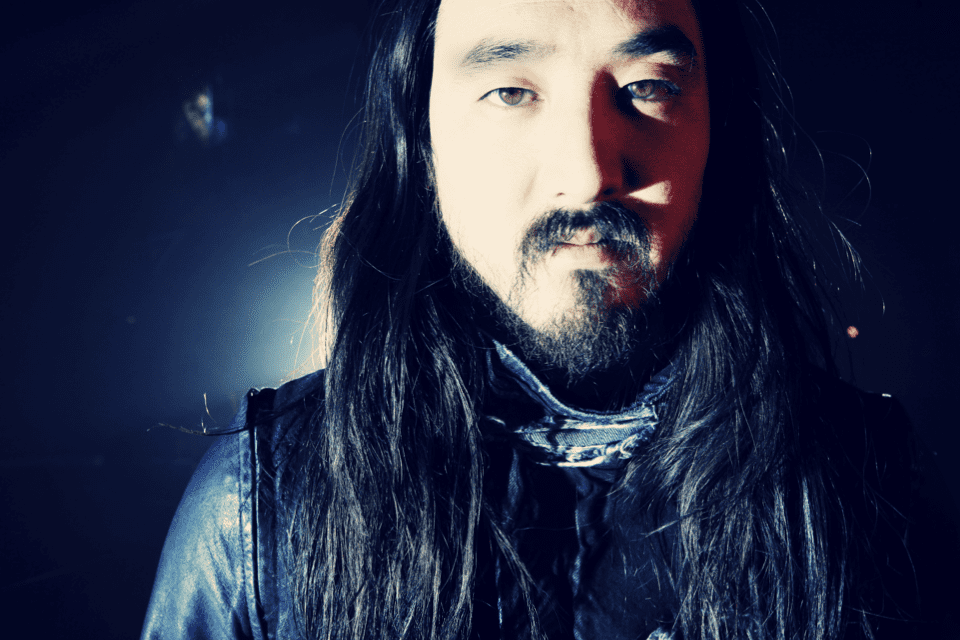 Kicking off 2016 with a bang we are pleased to announce the return of Steve Aoki to the UK in February, performing two very special shows at London’s O2 Academy Brixton and Liverpool’s Mountford Hall for the European debut of the Neon Future Tour.

As a Brixton Academy regular with two sell out shows already under his belt over the last couple of years, he’s back for the treble on Friday 19th February, on Saturday 20th February he’ll be heading North to make his debut at Liverpool’s Mountford Hall, marking the first of a series of very special shows that global clubbing brand Cream have lined up in their home city for 2016, following the closure of their iconic Nation venue at the end of this year.

As one of the world’s biggest touring artists, the Grammy nominated DIM MAK label boss remains one of the leading figures in the global EDM scene, always at the forefront of future music and as an avid follower of forward thinking and evolving technology it was only fitting that the name of his new album series be titled ‘Neon Future’.  Following its success he’s now taking it on the road and chosen two of the world’s most influential musical cities for its European debut – London and Liverpool.  As well as debuting new music, fans can expect an exciting new clubbing experience from ‘Neon Future’, featuring ground breaking production and a futuristic visual feast for the senses plus the usual fun, frolics and cake throwing antics Aoki is renowned for.  Tickets on general sale 10am Friday 4th December 2015.

Steve Aoki is a Grammy-nominated international producer/DJ, electronic dance music entrepreneur, and founder of the trendsetting record label, events/lifestyle company and apparel line Dim Mak. Since launching in 1996, Dim Mak has broken bands such as Bloc Party, The Bloody Beetroots, Klaxons, and The Gossip through deftly marketed single and full-length releases and now has nearly 500 releases to date.

As a solo artist, AOKI has become a force of nature averaging over 250 tour dates per year. AOKI’s second artist album NEON FUTURE I, was released September 30, 2014 via Dim Mak/Ultra Music and features his Gold certified single “Delirious (Boneless)” with Chris Lake and Tujamo featuring Kid Ink, “Born To Get Wild” featuring will.i.am and “Rage The Night Away” featuring Waka Flocka Flame. The second part of his Neon Future album, NEON FUTURE II, was released on May 12, 2015 and features collaborations with Linkin Park, Matthew Koma, Snoop Lion, Rivers Cuomo and NERVO, plus a very special appearance by creative genius J.J. Abrams who voices the outro to close the album. The final installment NEON FUTURE ODYSSEY, a deluxe collaboration of part I and II, was released on the 2nd October.  AOKI also served as an Executive Producer and soundtrack curator of The Nerdist’s first feature film acquisition The Hive. Directed by up-and-coming writer and director David Yarovesky and produced by Cary Granat of Scream 2 and Scream 3 fame, the film was dubbed by Guardians of the Galaxy director James Gunn as “the most horrifying and disgusting love story ever.” The Hive is out now digitally.