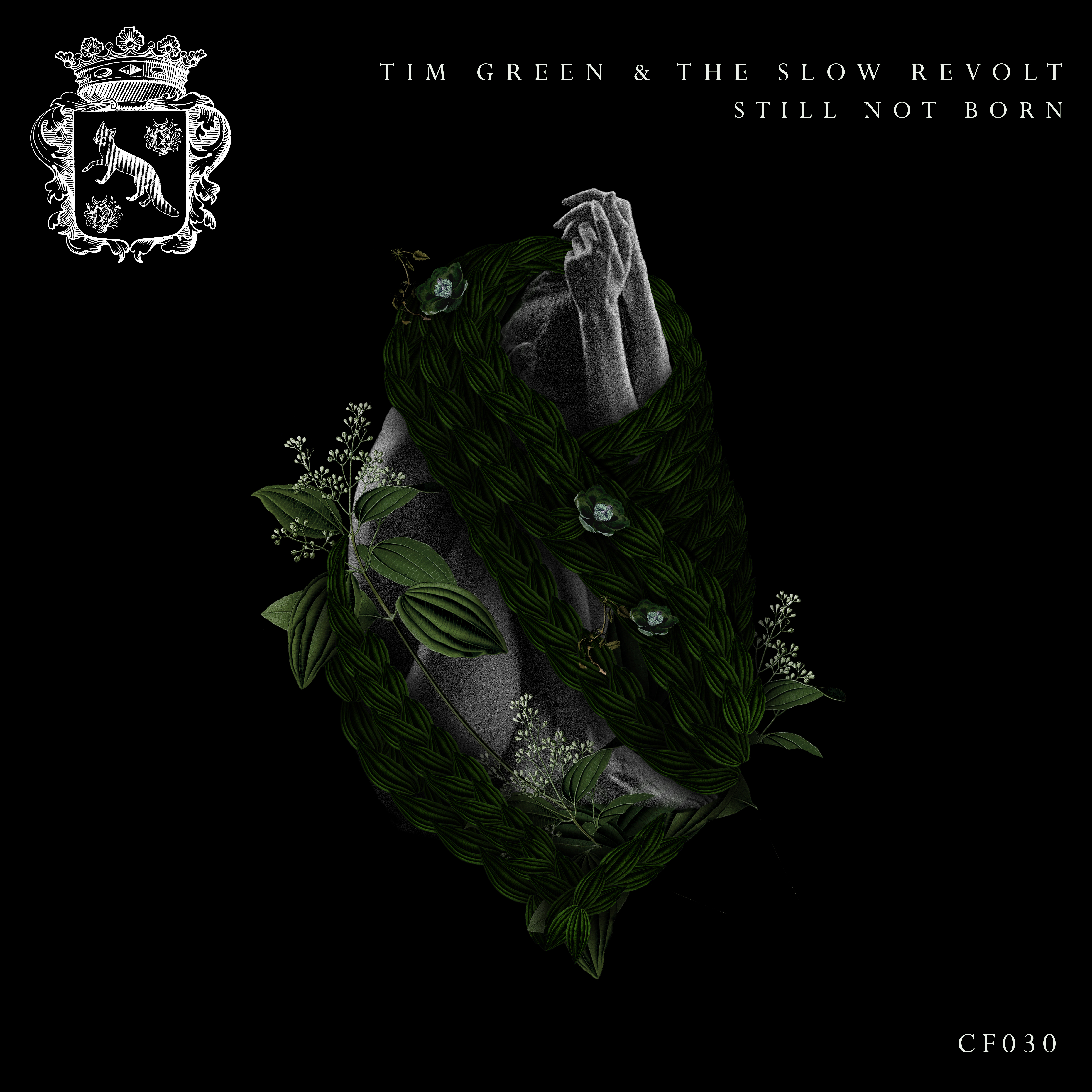 Tim Green is a highly revered artist in the global techno scene with huge releases for the likes of Cocoon and Get Weird in recent years. He was also responsible for the most recent ‘Body Language’ compilation for M.A.N.D.Y.’s Get Physical imprint, which received rave reviews from all corners of the press last year. As a DJ Tim has been regularly touring the US, guesting at key nights in Ibiza and featuring on some of Europe’s hottest lineups. This summer will also see the launch of his innovative new live show, and further, push the limits of his abilities as a musician and live performer.

The Slow Revolt is a songwriter & producer with an ethereal sound and truly distinctive voice who has found favour with the likes of Clash and John Kennedy on XFM Radio. With releases on the likes of Max Cooper – Fields imprint. These two artists really bring out the best of each other and have created what could be one of the singles of the summer for Cityfox Records.

This forthcoming release comes off the back of a stellar year for the Cityfox label, having released EP’s from Adriatique, Bedouin and the massive Tim Green remix of Atelier Francesco ‘Dead End’. Cityfox’s events in Switzerland and New York have become the stuff of legend, which regularly invite guests such as Dixon, Tale Of Us, Richie Hawtin amongst others. This release coincides the the re-opening of the Cityfox venue in New York after months of legal discussions with local authorities, which once again proves CityFox to be one of the leading brands in all of the underground dance music, and one that stands for pure quality.

The brilliant 'club mix' is the lead track and it's a real masterpiece. Stripped back to a nine-minute deep, rolling affair with sashaying drums sweeping you along as the vocals ring out up top. It’s brilliantly broad and absorbing, and the sort of standout offering that will make for a high watermark in any set. Once this one is dropped, the floor will go wild and ID requests will no doubt be flying in left right and centre for such a massive track. There is a dub version also included that is moody and broody and gurgles away with celestial keys and distant pads all helping you sink into the groove.

The excellent original ‘Still Not Born’ is a fresh cut with bubbly, off beat and rubbery drums keeping busy down low, as the more serene and airy vocals of The Slow Revolt bring real emotional release up top. At the mid-point mini melodic explosions and surging bass help take the track—and surely anyone who hears it—to the next level.

This is a powerful single that proves dance music can be so much more than purely functional and is another benchmark release from not only the agenda setting CityFox, but also from two artists who heard in very high esteem in their own fields.