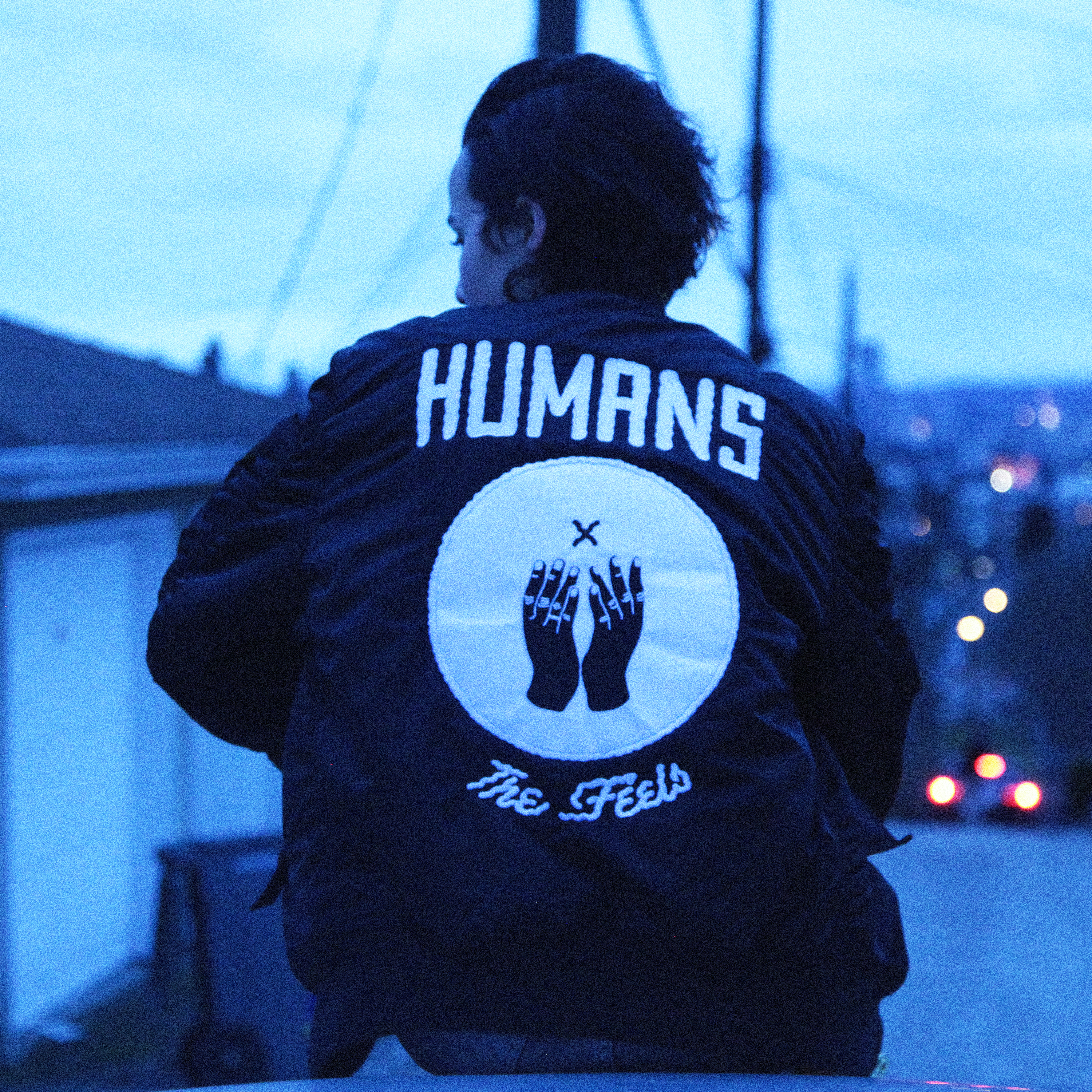 Vancouver indie-electronic duo HUMANS prepare their next single ‘The Feels’, set for release this July and accompanied by a 360° virtual reality video.

Returning in July with ‘The Feels’, HUMANS’ next outing blends sultry bass with whispering male vocals to generate a mesmerising aesthetic complete with dusky elements. Much like the previous single, the track comes with an official video, only this time the viewer finds themselves stalking a stressed female protagonist through a shadowy urban environment and into seedy settings containing mysterious masked figures.

HUMANS will return in August with another single titled ‘Sip It’.