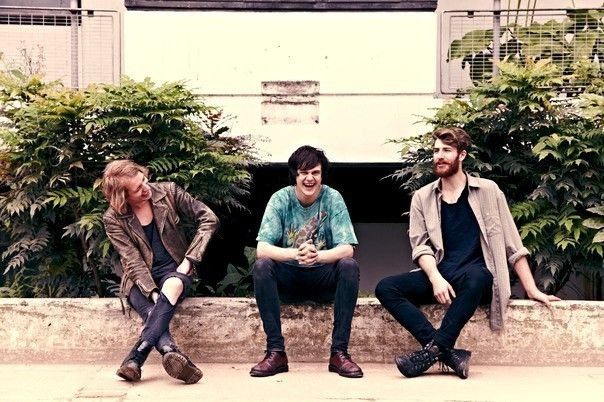 Hotly tipped London band Storms return this month with a brand new track, and a headline performance at London’s Koko on August 22nd.

‘Undress’ is the 2nd of 3 new tracks the band are releasing over the summer. The song, according to guitarist Felix Howes, is about “ the stagnation of a couple’s relationship and the things you will try in hopes of reviving its past glory.” Once again the band have created a video to accompany the song. Check out ‘Undress’ here:

The previously released song ‘Swell’ has so far reached almost 5000 views on YouTube, was premiered by Disorder Magazine last month, and is fast becoming a live favourite. The 3rd song in the summer trilogy is expected to drop in late September, which we are still calling summer!

Having forged their reputation with a string of exciting gigs in and around the capital, the band have quickly built up a strong word of mouth following. Late in 2013 Storms hit the road with Broken Hands and played a bunch of UK dates, which marked their debut British tour.

The band are currently in the studio writing and recording.