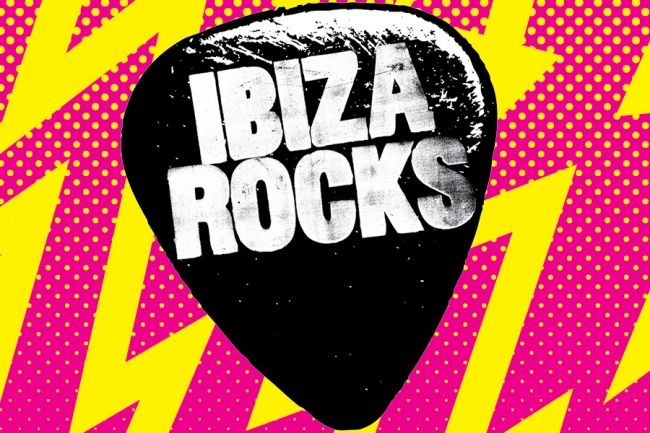 Following the hugely successful monthly #MERKY residency with Stormzy last summer, Ibiza Rocks Hotel and the main man himself are taking things to the next level with the first ever #MERKY Festival. The one day, multi stage Festival event at Ibiza Rocks Hotel will feature a hand picked lineup of the hottest urban music talent programmed across 10 hours of daytime poolside sets, main stage festival performances, indoor hangouts and an electric headline closing performance from Stormzy, all on 11th July at Ibiza Rocks Hotel.

In 2015 Ibiza Rocks gave Stormzy his first Ibiza show supporting Dizzee Rascal and were so impressed they invited the highly-talented, super-focused MC back to headline in August – a first for any artist to escalate from support to headliner in one summer.  This was a seminal moment for both Stormzy and Ibiza and led to 2016’s #MERKY monthly residency – arguably one of the standout and most successful residencies of the year in Ibiza.

As success and demand soared, February 2017 witnessed the release of a masterpiece when Stormzy dropped his No.1 debut album ‘Gang Signs & Prayer’ in one of the most creative campaigns of our time.  With a current sold out UK tour, upcoming festival appearances including Glastonbury and Coachella and now the announce of his first ever #MERKY Festival, 2017 is all set to be Stormzy’s for the taking.

Jordan Hallpike, Director of Talent & Programming said: "Stormzy feels like part of the Rocks family. We gave him his first show supporting Dizzee Rascal in July 2015 and it was clear at that moment that we were going to do more great things together. Later that summer and the first time in our history we offered an act that had played support, a headline show that same year. Cue one of the biggest crowds and reactions of the season alongside a clear indication that we were witnessing the start of the South London stars takeover.  In 2016, we pushed the boundaries once more and welcomed Stormzy back for a #MERKY summer residency, the first ever grime residency in Ibiza. Together, we sparked change on the island’s club listings whilst fully championing the unmissable movement in the tyde for grimes position in the music industry. This one off festival concept ups the game yet again and there’s no better or stronger player in the game right now than Stormzy.”

Stormzy said: “It’s gonna be good vibes, sick artists and some of the best UK talent.  Hope to see you there.”

With a strong history of giving emerging trends and breaking talent a platform in Ibiza, the promoters of Ibiza Rocks have showcased many ‘firsts’ over the years including giving debut Ibiza shows to now huge talents including Annie Mac, Chase & Status, Rudimental and Disclosure. Since bringing grime legend Dizzee Rascal to Ibiza Rocks in 2008, the groundbreaking promoters have championed the scene, with performances from forefathers of the genre including Wiley and Skepta plus critically acclaimed artists Krept & Konan, Novelist, Boy Better Know, Bonkaz and of course, Stormzy.

Tickets and holiday deals from www.ibizarocks.com.   Book direct with Ibiza Rocks for the best prices guaranteed – up to 15% cheaper than other booking agents.  Sign up to be the first to know more at www.ibizarocks.com/events