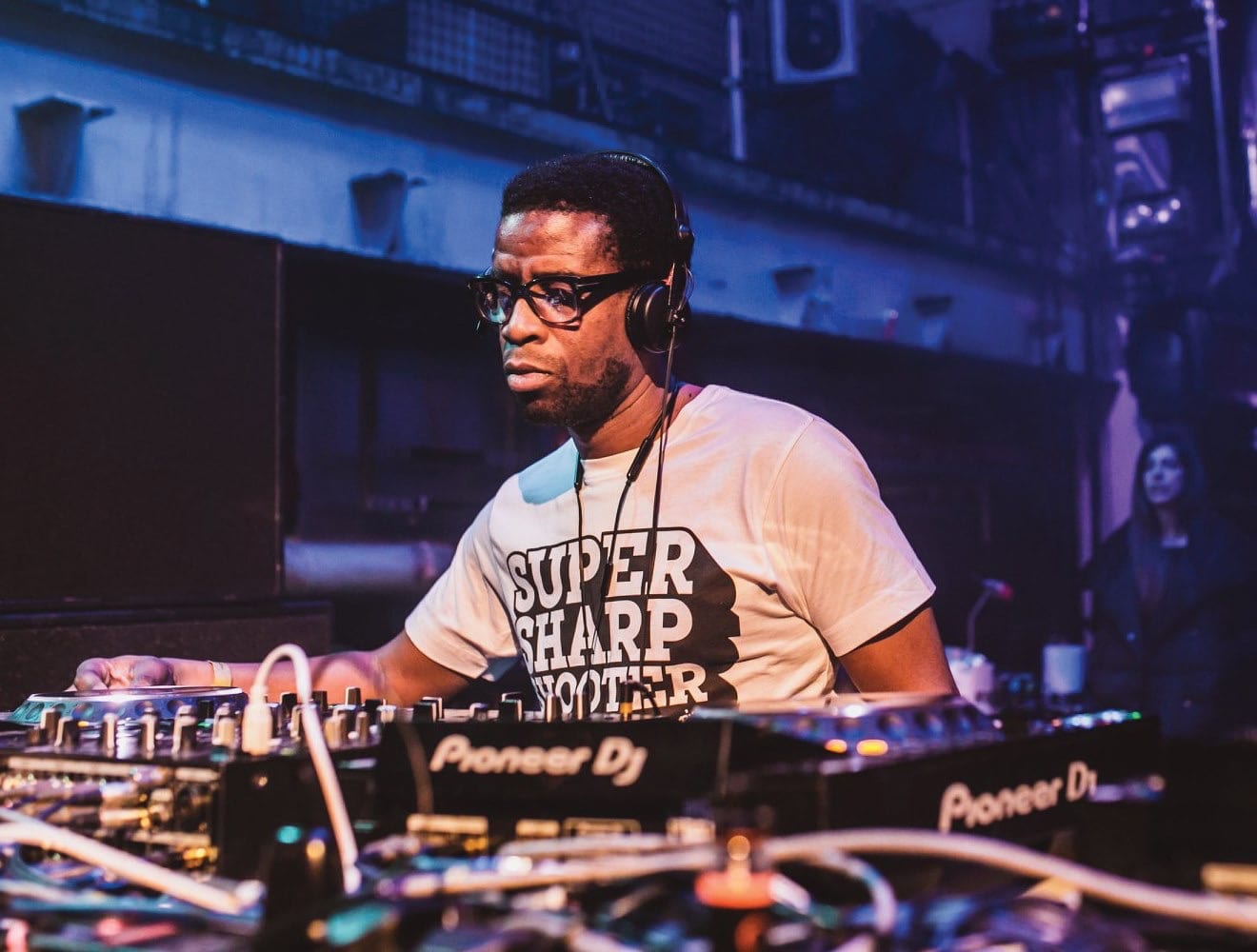 “Building a community of collective creativity”

Emerging out of the cutting-edge counterculture arts scene in east London and now in its 11th year, the country’s premier street culture festival consistently champions the maverick artists and unsung heroes from the vibrant local creative community. StreetFest took to the road in May of this year for its hugely successful, inaugural StreetFest Leeds with DJ Semtex headlining.

StreetFest has carved out its own niche with its strong music lineups over the years, with a mix of both established and emerging talent and has long prided itself to be early champions of some of music’s hottest names. Previous live artists have included Afrikan Boy, Stush, Goldie, Miss Dynamite, Loyle Carner, Oddisee, Professor Green, HUDSON, Wretch 32, Devlin, Maverick Sabre and Ghost Poet. 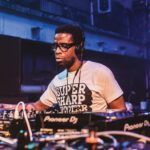