Andrea Moss - Stuck In My Feelings 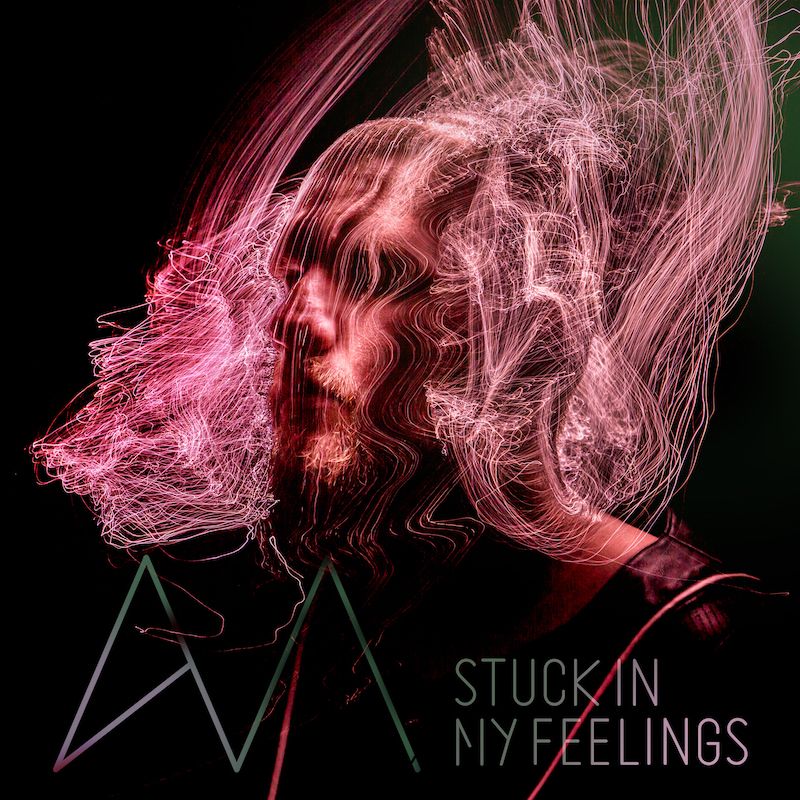 Andrea Moss - Stuck In My Feelings

Swedish nu-R&B, singer-songwriter Andreas Moss is back with a new single, 'Stuck in My Feelings’, out on Curb/Warner.​

Andreas Moss' powerhouse vocals draw comparison to fellow songwriter Rag’n’Bone Man, while his music is influenced by the same blend of nu-R&B and neon-bright arrangements that made ‘Beauty Behind The Madness’ and ‘Starboy’ so successful. It’s no wonder Swedish super producer Max Martin was responsible for the two hit albums – for decades Sweden has garnered a reputation as a hothouse for artistic output – churning out a seemingly endless export of left-leaning pop songwriters. Andreas Moss is the newest Scandinavian to master hook-heavy pop choruses, dark lyrics with ecstatic production and arrangements.​