Sub Focus – Turn it Around 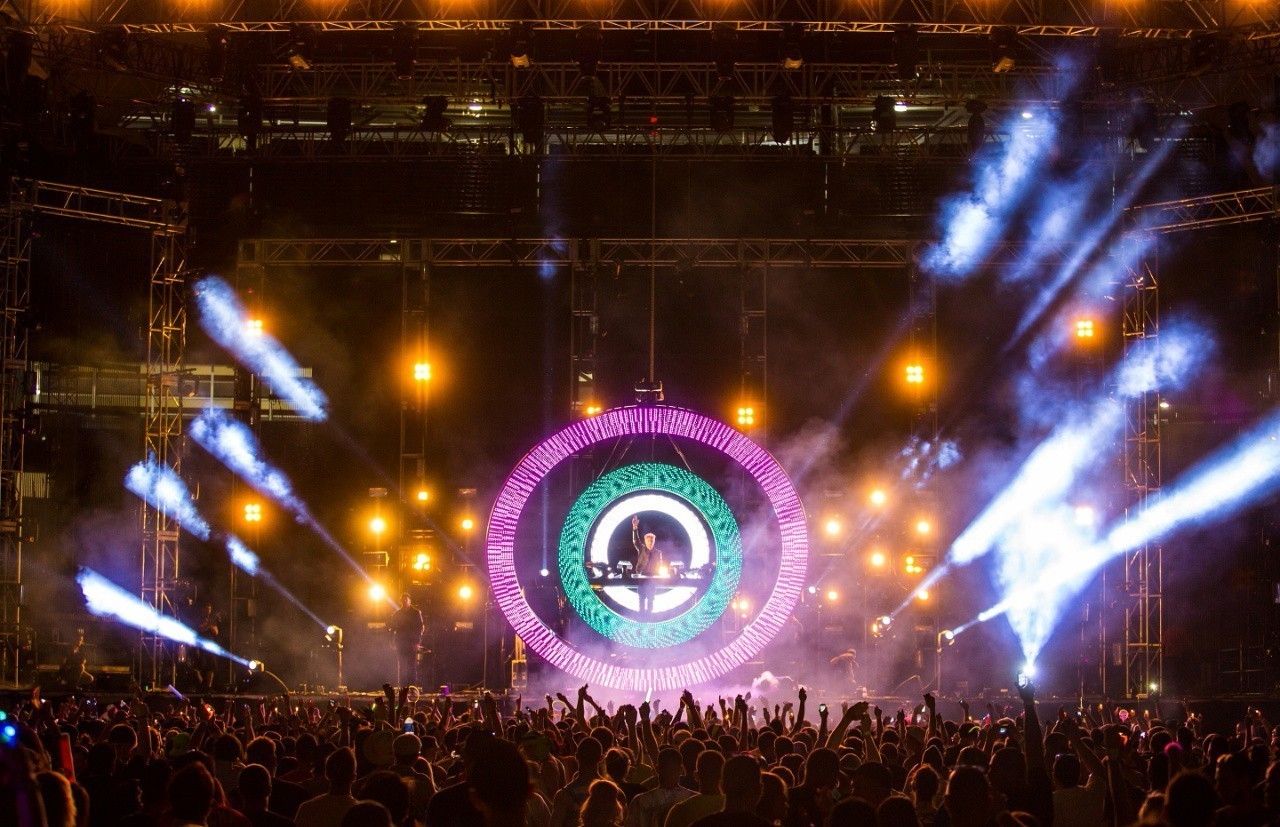 Sub Focus – Turn it Around

Fresh from headlining the dance stage at this year’s Glastonbury music and arts festival, Sub Focus, aka Nick Douwma, today announces his brand new single, new album and a live UK headline tour. Kicking off in Bristol on the 16th October, the tour includes a landmark show at London’s Roundhouse on the 19th October. Not one to be missed, Sub Focus’ live show is widely acknowledged as one of the most captivating shows in electronic music today, featuring audio reactive ground breaking circular LED technology.

Ahead of the tour, Sub Focus releases the follow up to his recent Top Ten hit “Endorphins” – The new single “Turn It Around”, features the vocal talents of Kele Okereke of Bloc Party fame and will be released on the 15th September. “Turn It Around” premiered last night on BBC Radio 1 you can listen to it again here:

General tickets on sale from Friday 26th July all from http://www.subfocus.com