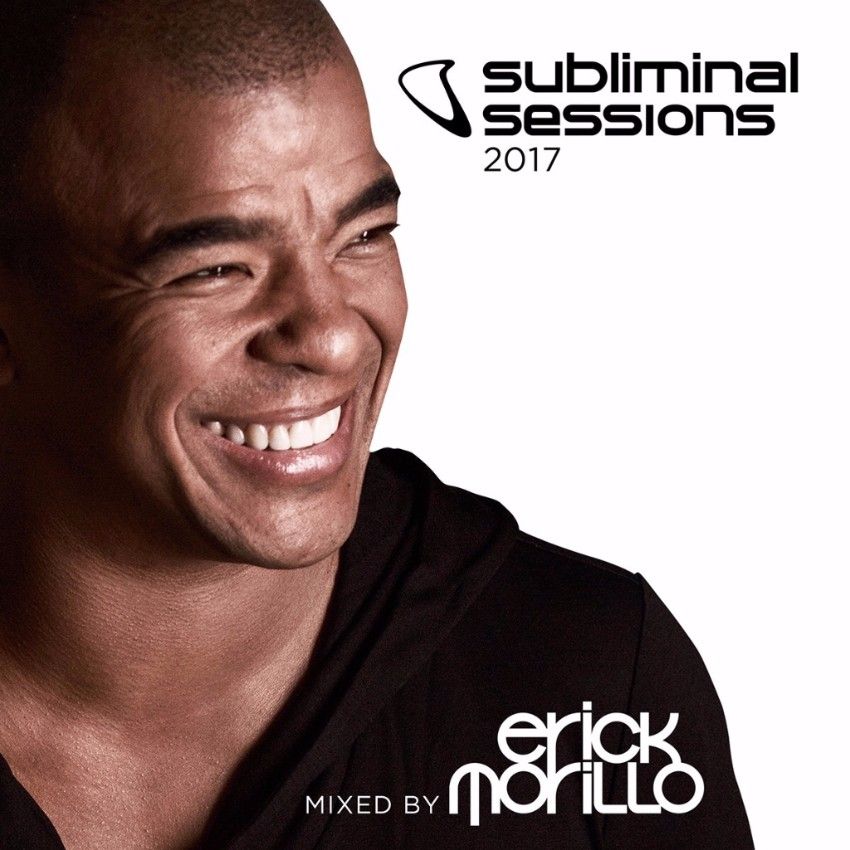 A name synonymous with electronic music, Erick Morillo is part of the generation of DJs that were formative of the house music revolution. With a career spanning several decades, Erick has remained one of the most in-demand and instantly recognizable producers in the world since launching Subliminal Records in 1997 with Harry Romero and Jose Nunez.

Now, 20 years on, the Colombian-American has unveiled his incredible two-CD mix album to mark the 20th anniversary of Subliminal Sessions. An eclectic and diverse mix with 24 tracks from various labels, the compilation represents a stockpile of the records both old and new that Erick holds dear to his heart. Kicking things off with the iconic ‘Experimental E’ by Eagles & Butterflies, Erick takes his listeners on a musical journey, effortlessly mixing in fresh releases ‘Parallel’ and ‘Red Light.’

Featuring Andrea Oliva’s mix of Thick Dick’s ‘Welcome To The Jungle’ and Harry Romero ‘She’s A Freak’, ‘Subliminal Sessions 2017’ has been crafted following a red-hot period for the label after Erick announced his partnership with Armada in 2016. Released on September 29th, the collection of tracks cements Erick Morillo’s status as a DJ, producer, and curator of the highest order.

Ahead of its release, Erick said: “I am so excited to bring the Subliminal Sessions compilation series back because it always offers the listener and myself a snapshot of where I am as an artist at the moment,” said Erick. “I have put a lot of time, sweat and tears into making sure it flows effortlessly.  I am very happy with the track selection and look forward to seeing if people enjoy and play it as much as I have already.”