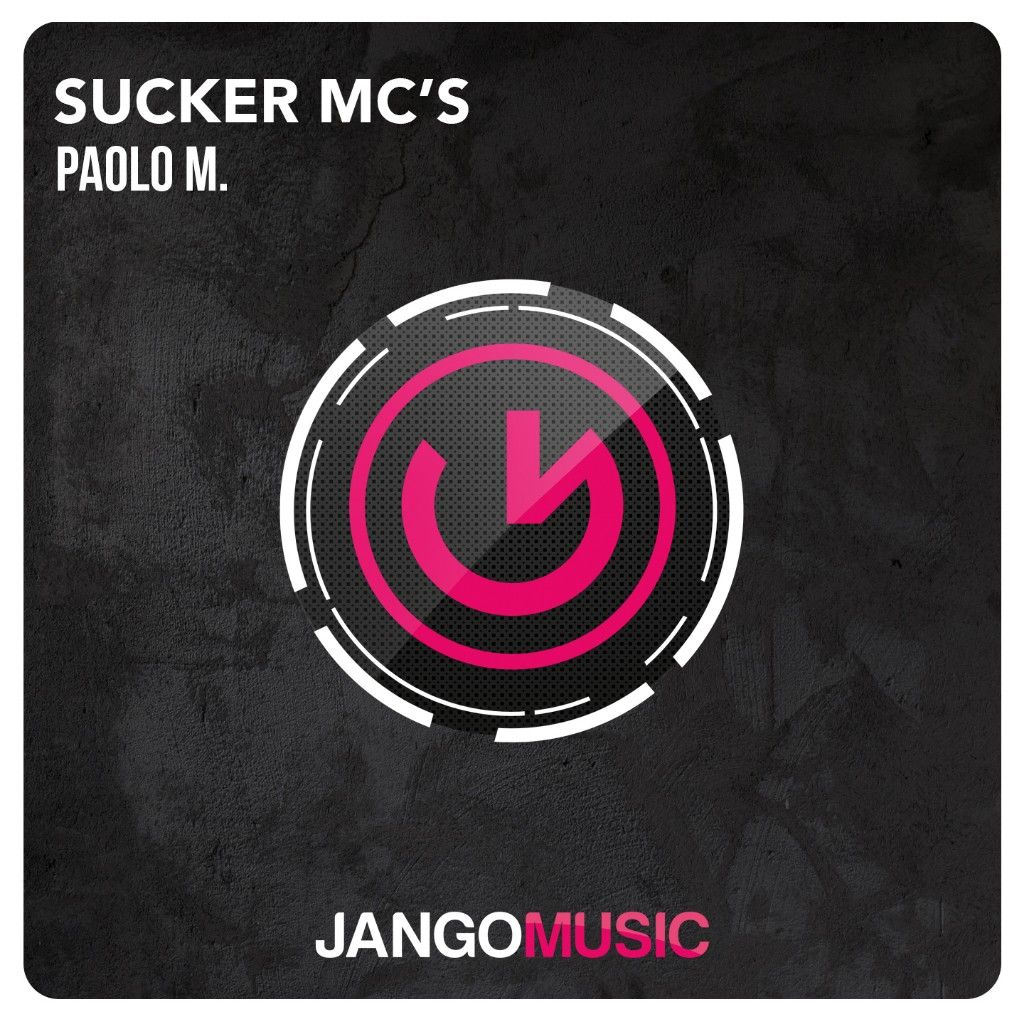 Hailing from South Italy, Paolo M. has hit 2017 hard. He finished last year with a release on popular imprint Area 94 Records, with ‘Cluberia’ being his most recent appearance on the label. But with a new year he has found a new home alongside them, and Jango Music clearly think highly of him. ‘Sucker MC’s’ is Paolo’s second release on the label this year, and with such a quick turnaround of records he is showing why the buzz about his productions is not over nothing.

With an extensive back catalogue of live shows, Paolo is no stranger to the limelight. He has performed in some of Italy’s most notorious clubs, and has done multiple shows outside of his native country. This experience with the crowd as his mercy has led to him being able to create exactly what his audiences want to hear, and there are few people out there better at putting together a banger to get the crowd moving than Paolo.

‘Sucker MC’s’ showcases Paolo at his very best. His intense four to the floor percussion alongside an addictive bassline is jaw dropping. The main vocal cuts are sure to be stuck in the listener’s head long after listening, and the sometimes dissonant synth work is proof of Paolo’s ability to make the left-field sound positively wicked.

Paolo himself says that from a young age, it was his passion for music that made him start Djing and later move on to producing. His inherent ability is obvious and more importantly his passion for music is evident in every production. Paolo has a big future and, if he keeps performing at his current rate, you can expect to see much more of him this year.