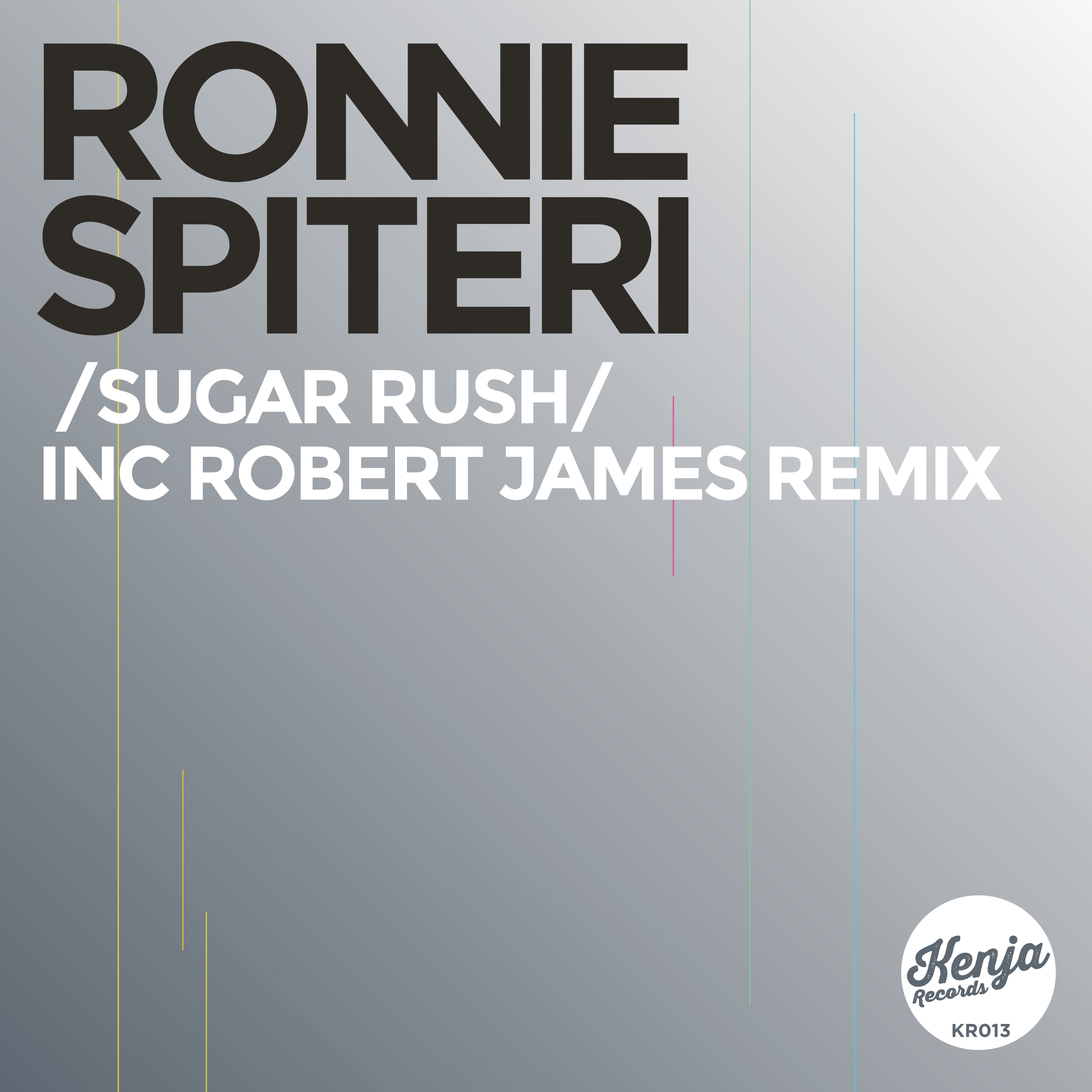 Kenja Records founder Ronnie Spiteri delivers his next single with a physical remix from Robert James.

With releases on Roger ‘S-Man’ Sanchez’s Undr The Radr, Darius Syrossian’s Do Not Sleep and Mark Knight’s Toolroom, Southampton based producer Ronnie Spiteri has had an immaculate start to 2016. A platform for his own productions, Kenja Records was born a year ago and has so far featured remixes from the likes of Syrossian, Reset Robot, Jordan Peak, Waifs & Strays and Markus Homm.

‘Sugar Rush’ rolls forward with a thunderous low-end and sultry synths geared for peak time antics. Meanwhile, Robert James, known for releasing on Hot Creations and VIVa MUSiC, alters the original whilst focusing on a low-slung groove and uplifting chords.