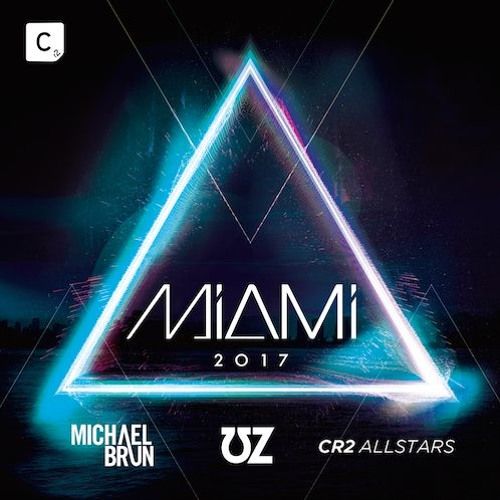 Haitian DJ and producer Michael Brun had an incredible Miami 2017, compiling and mixing one part of house behemoth, Cr2’s Miami 2017 compilation, and the first ever Bayo Block party in Little Haiti during Miami Music Week.

The Haitian DJ/producer brought some of Haiti’s standout musicians to the biggest event in the music industry calendar for a free party, showcasing the nation’s rich music culture. And now he’s ready to round it off with a fresh lyric video for his collaboration with Marcio Lama, Summer Dreams (Michael Brun VIP).

As all dance music fans know, Miami Music Week is one of the most important events in the industry calendar. And for Cr2, their annual Miami compilation has become the most important album of the year, with 2016’s effort bringing in over 10,000,000 streams on Spotify alone.