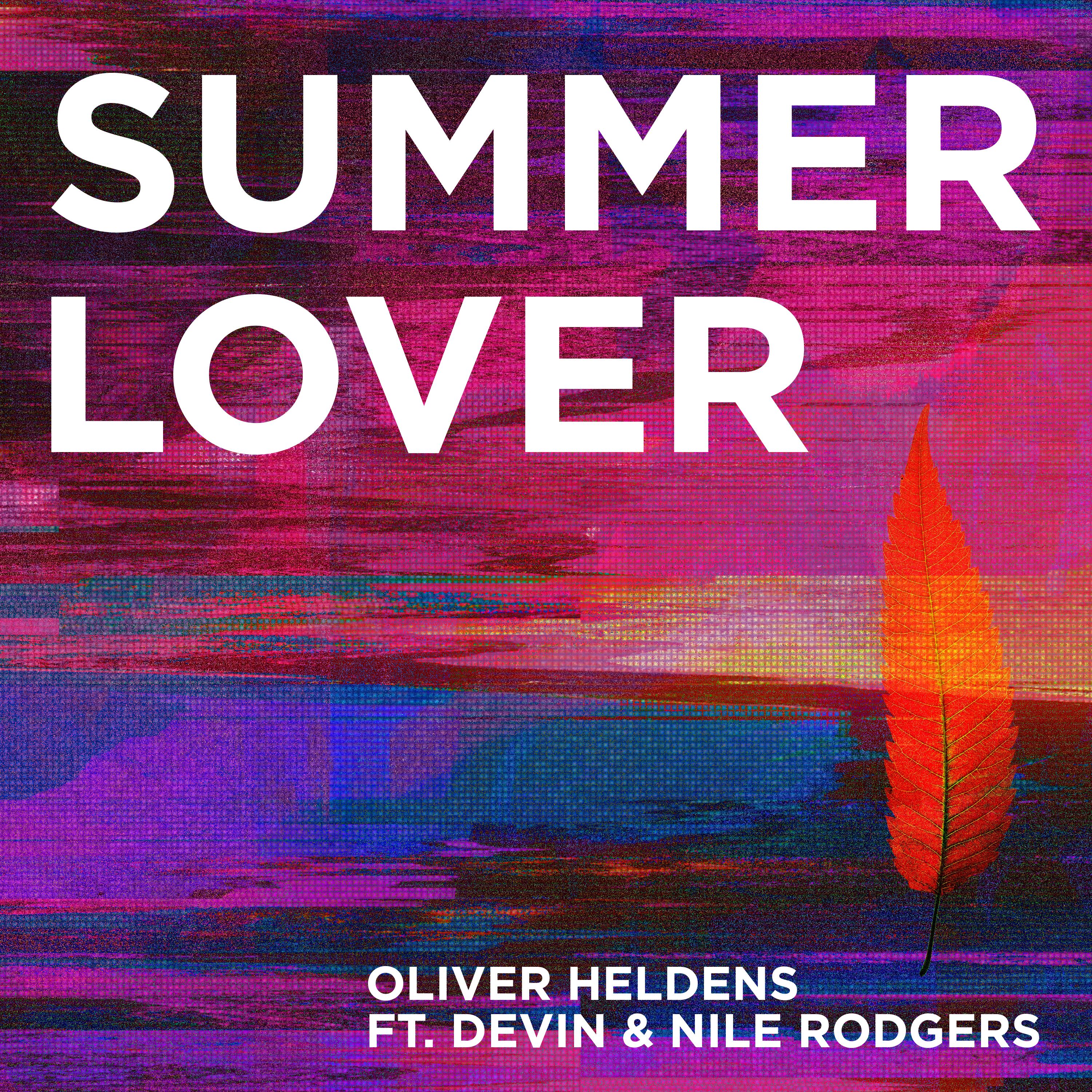 Right before his mainstage performance at Ultra Music Festival, Billboard Magazine revealed that Heldens was on their Billboard Dance 100 Artists of 2019 list.  Listed by Run The Trap and EDM Identity as a “can’t miss act at this year’s festival,” the DJ played his highly energetic and engaging set to thousands of festival goers.  Following his performance, Heldens set was the most widely viewed of the festival as well as the #1 most searched for online.

“Summer Lover” is the second major label track to be released by Heldens after, “Fire In My Soul” ft. Shungudzo, which has over 25 million streams worldwide. Billboard called the track, “an absolute blaze,” while Dancing Astronaut said the single “could be Heldens most infectious and groovy offering of the year.”

Two days ago, a statue of the Dutch superstar, which was commissioned by SLAM!, was created and revealed at Heldens’ former high school in Rotterdam.

About Oliver Heldens
23-year-old Dutch star, Oliver Heldens stands out from the crowd with his own distinctive sound, counting numerous No. 1 hits and over 1 billion cumulative streams to his name. In addition to being one of the most talented producers in the game, he is also officially one of the world’s favorite house DJs, recently crowned #9 in the DJ Mag Top 100 for 2018.  His relentless tour schedule continues to place him at the forefront of the global DJ circuit bringing his eclectic, high-octane sound to over 2.5 million fans annually playing over 130+ shows including headlining and playing major festivals such as Coachella, Glastonbury, Lollapalooza, Tomorrowland, EDC, Ultra and more.

Heldens will continue to release various club records through Heldeep Records as well as host his weekly radio show, Heldeep Radio, which is syndicated across 91 stations, in 66 countries and reaches 70 million people a week and just celebrated its 250th show live from his New York City Show this past March.