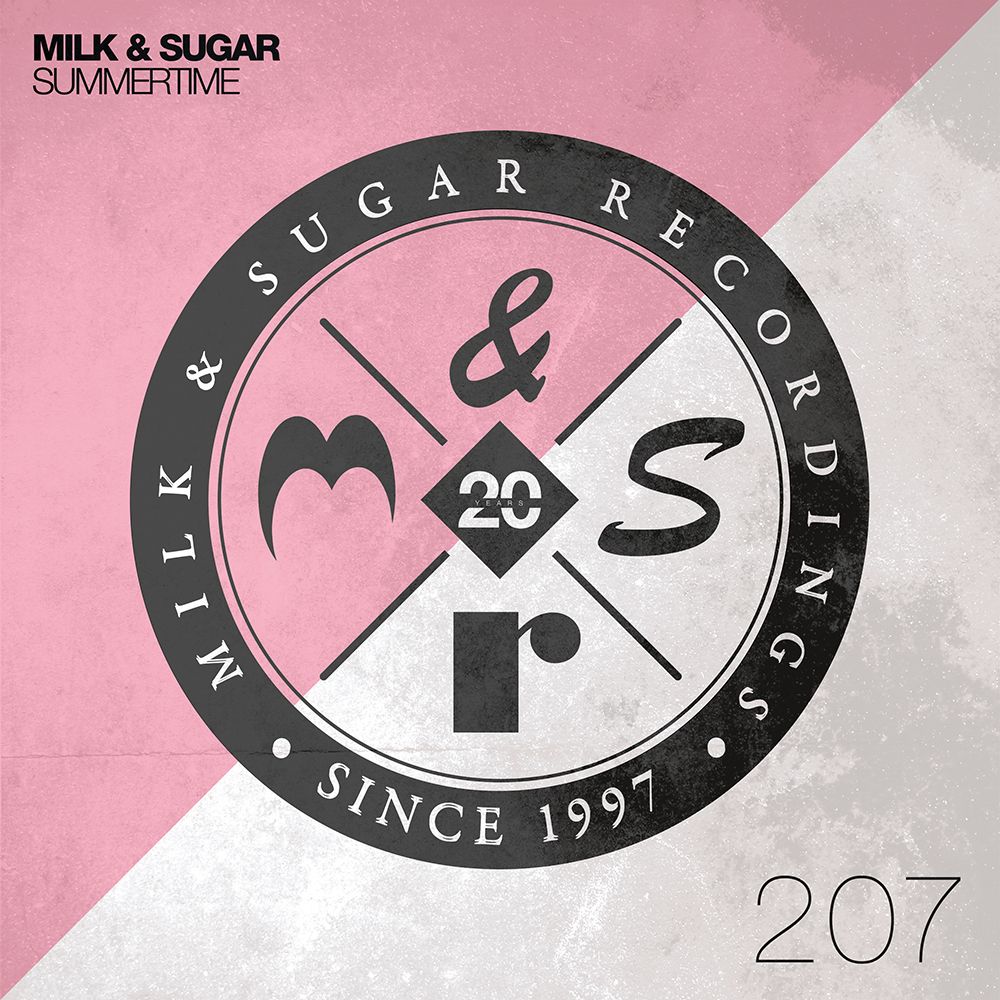 German house duo Milk & Sugar are continuing their 20th anniversary celebrations with the release of ‘Summertime’, the third single from their forthcoming LP – out via Milk & Sugar Recordings.

Milk & Sugar are Mike K and Steven Harding. They’re celebrating 20 years of creating some of the world’s most innovative house music, a catalogue that includes global hits like their all-time classic  Let  The  Sun  Shine,  which  reached No.1 in  the US- Billboard Dance and Airplay charts. This special anniversary year was kicked off in style with their Beatport Top10 single ‘Higher & Higher’, followed by their recent compilation album release Legends of House, reaching No.1 in Beatport’s Electronic Album  Charts.

Up  next  their  20th Anniversary  album  will  be  a  collection  of  brand  new  songs accompanied by fresh interpretations of some of their greatest tracks from the two decades.

“We can’t believe we’ve been doing this for 20 years. It only feels like we started yesterday.” says the duo. “It’s going to be a big year for us, with some very special releases and ‘Summertime’ offers the perfect insight into our forthcoming album out in  the summer.”