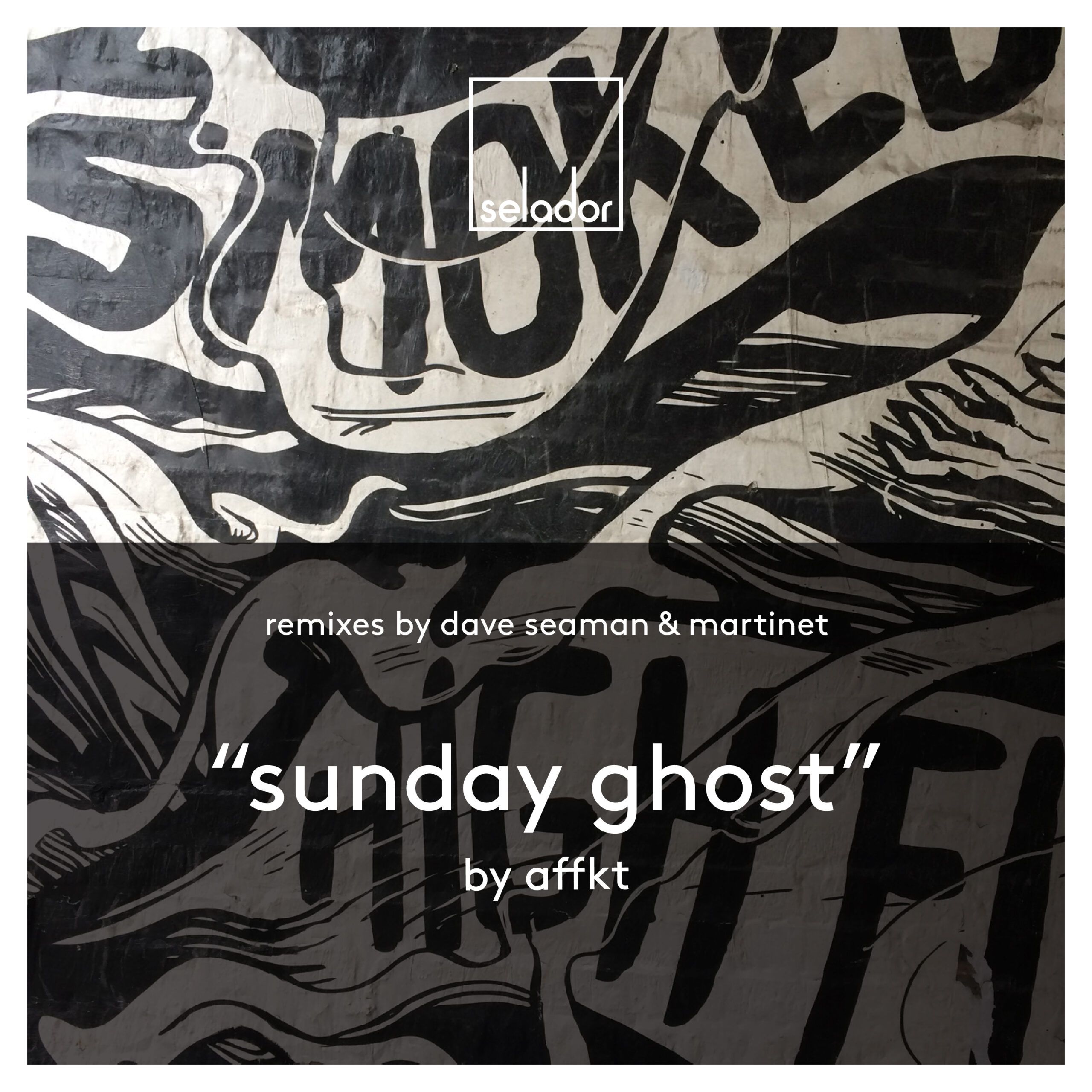 Marc Nadal Martinez, aka Affkt (the k is silent by the way), has played a starring role in the Selador story since his debut back in 2014 with several of his tracks and remixes carving their way into the label’s lexicon.

And now the Spaniard returns with another blockbuster in the form of ’Sunday Ghost’, a wonderfully eccentric ride through the outer reaches of electronic galaxy. A spaced oddity that growls and sparkles in equal measures and shows the prolific Sincopat boss at the peak of his imaginative powers.

Remix duties fall to Selador boss Dave Seaman who picks off where he left off on his last remix for Affkt on the sublime ‘Between Us’ earlier this year with another stunner.

Plus there’s an extra special bonus remix too as Huxley dons his Martinet alter ego to deliver a superb rework of Affkt’s contribution to the recent Selador Showcase compilation ‘Cliff’.