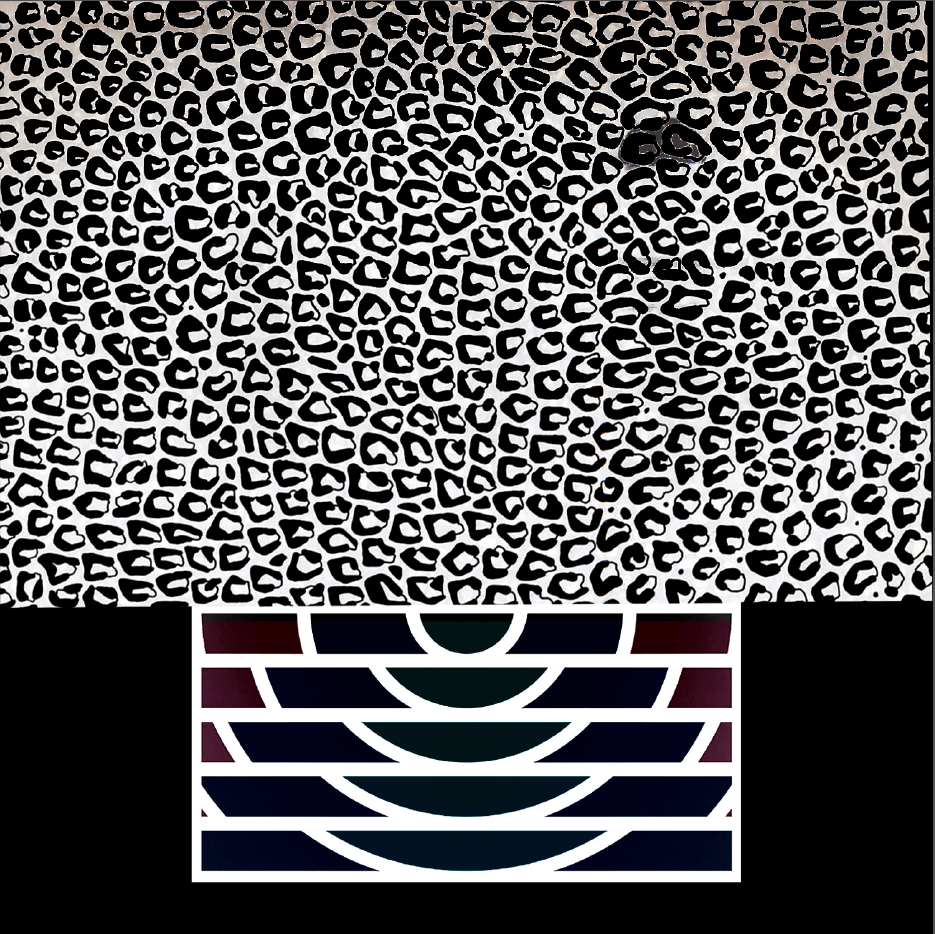 Luca C & Brigante return under their Invisible Cities guise, alongside close friend Ali Love, for the final installment in their three part single series. Following remixes from Ivan Smagghe and The Mole on the first two parts, ’Sunkissed’ wraps up the series with remixes from Mad Professor and Apiento & LX.

Luca C & Brigante first appeared as Invisible Cities on Southern Fried Records in 2011, until 2015 saw them revive the project for a trio of releases on their own Double Drop label. ‘Sunkissed’ sees the collective produce a slow burning single of intricate drum patterns and subtle background riffs, assisted by the floating vocals of Ali Love. Ali Love first collaborated with Invisible Cities on ‘The Beach’ on their first EP release, and returns with another tribute to the eternal summer. Apiento & LX (check their classic ‘The Orange Place’) then manipulate the track towards dancefloor domains using enticing bongos, wonky synths and echoing. Proper ALFOS tackle.

Finally, the legendary Mad Professor arrives in a rare remix outing to deliver two imaginative dub versions, which both loop the original’s principle melody whilst stretching it’s aesthetics to give it his own inimitable signature.