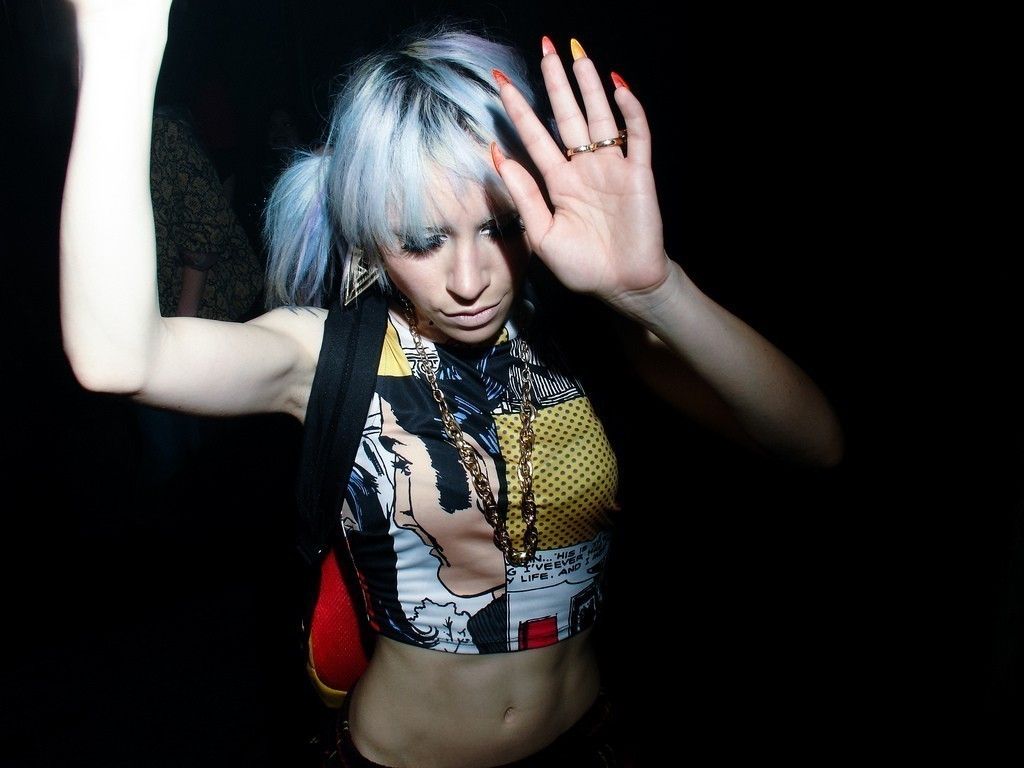 “Super Electric Party Machine is a night filled with the newest stars of club-land who look like they’ve rolled straight out of The Blitz. Drag queens, dancers and all-out posers get down to filthy beats courtesy of Larry Tee. With heavy fashionable line ups and hard sweat dance-offs, it’s the only place to be” i-D
Set for release on 16th December through Carnage Music, ‘Boys That Go Woot!’ is the blistering first offering from ‘Super Electric Party Machine’s’ self-titled album. The single features vocals from Roxy Cottontail, an adopted New Yorker who came to the Big Apple via Baltimore as a youngster and has since shared the turntables and collaborated with some of the world’s biggest DJ’s including DJ AM, Armand Van Heldon, Drop the Lime, Steve Aoki and Afrojack. Remixes include a hard hitting, trap-ridden affair from NYMZ and a trademark electro banger from popular South-African producer/remixer Ryan Ribeck. Dutch house maestro J-Trick, Italian duo Keith & Superbeats and Ruen Roxy complete the stellar line up.