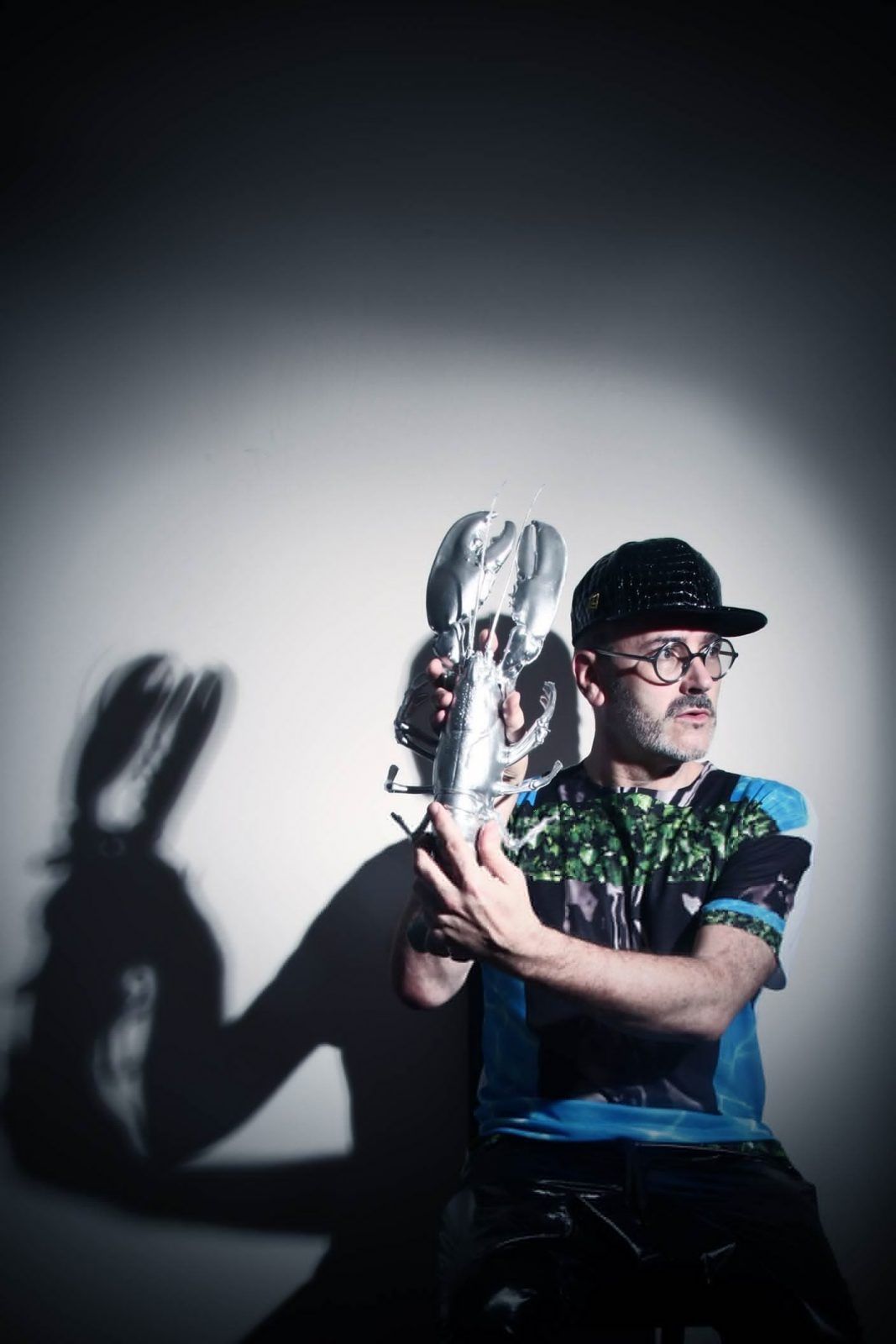 Ahead of the next single Bodytalk, Super Electric Party Machine announce free downloads of 7 of their best remixes of Boys That Go Woot & SexySexy.

The notorious Super Electric Party Machine has been described by Time Out as ‘an always-fierce and always sweat-drenched’ – it’s a hedonistic cocoon of wild debauchery and all things outrageous.

On 17th March through Carnage Music new single ‘Bodytalk’ is released, and sees the smokey vocals of the young and stunning Portia Ferrari purr and jerk through this entrancing house number. As a model she has already graced the cover of ES magazine, appeared in i-D, and is the face of the Versus & M.I.A Versace Collection, having been hand-picked by M.I.A herself.

Along with the sublime production of Larry Tee and AttackAttackAtaack the song is an intoxicating dance-floor stomper that writhes and twists in your ear making you surrender to the beat, to the moment and won¹t let you go ¬ it¹s a London style new-gen, neo house track that evokes the sound of the underground club scene in which Portia Ferrari was discovered.

The single is the 3nd track to be released from the self-titled, brainchild of hotly tipped-new London producer/remixer AttackAttackAttack and New York dance-music lynchpin Larry Tee. Having run London’s most newsworthy parties, they now look set to become one of hottest new production duos.