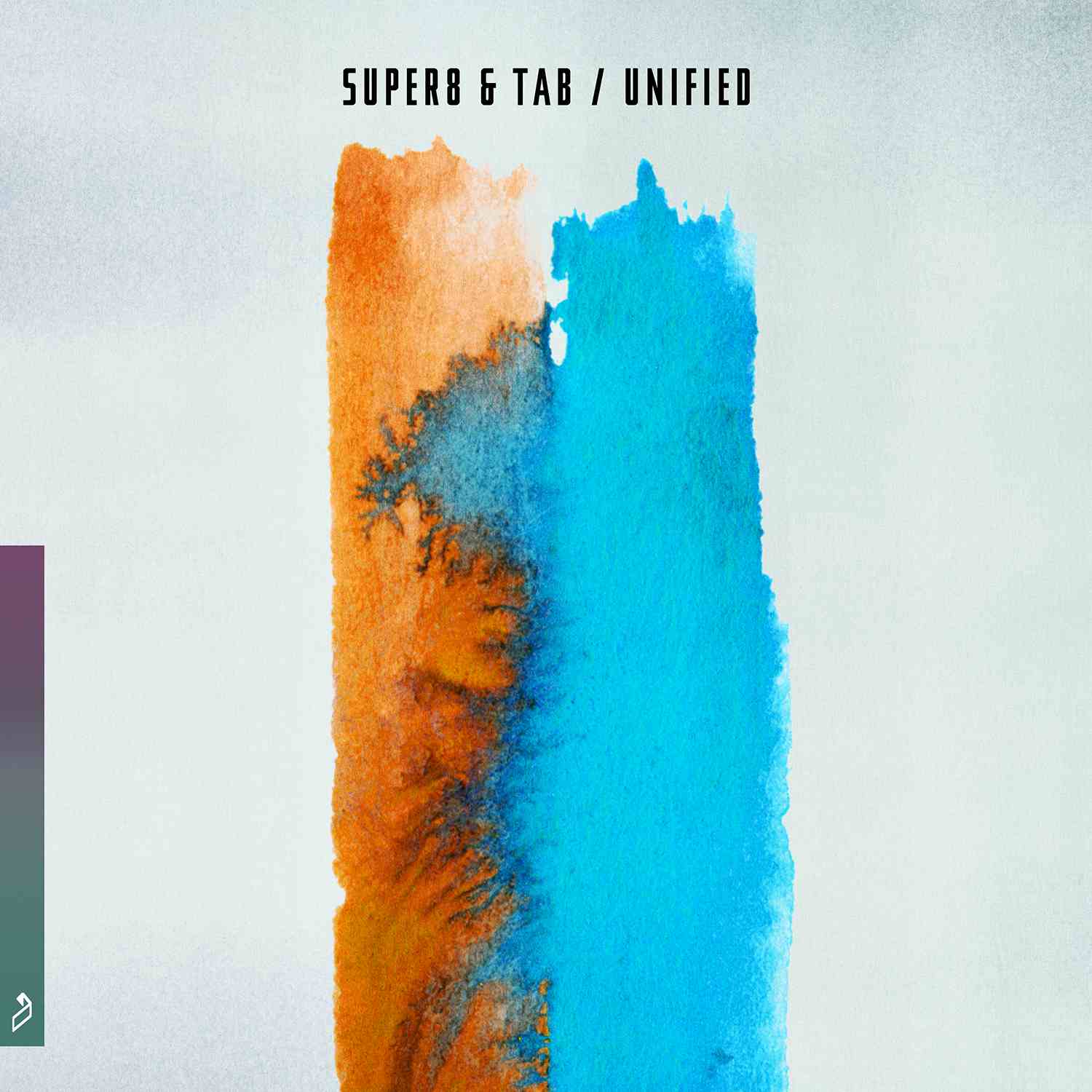 Bestselling artists on the Anjunabeats label for many years, Super8 & Tab have continued to lead the way in the global trance scene with recent single “No Frontiers” (with Julie Thompson) their latest anthem. Taken from the album, the single follows their collaboration with Jaytech – “Code Red”.

To mark the release of their new album, Super8 & Tab will be hosting two launch parties. Firstly at the legendary London venue Ministry Of Sound for The Gallery, where they will be joined by friends and collaborators Jaytech and Orkidea. For the second, they bring it home to Finland with a showcase at Helsinki’s finest venue, Empire.

A full global tour will be announced in the coming weeks.