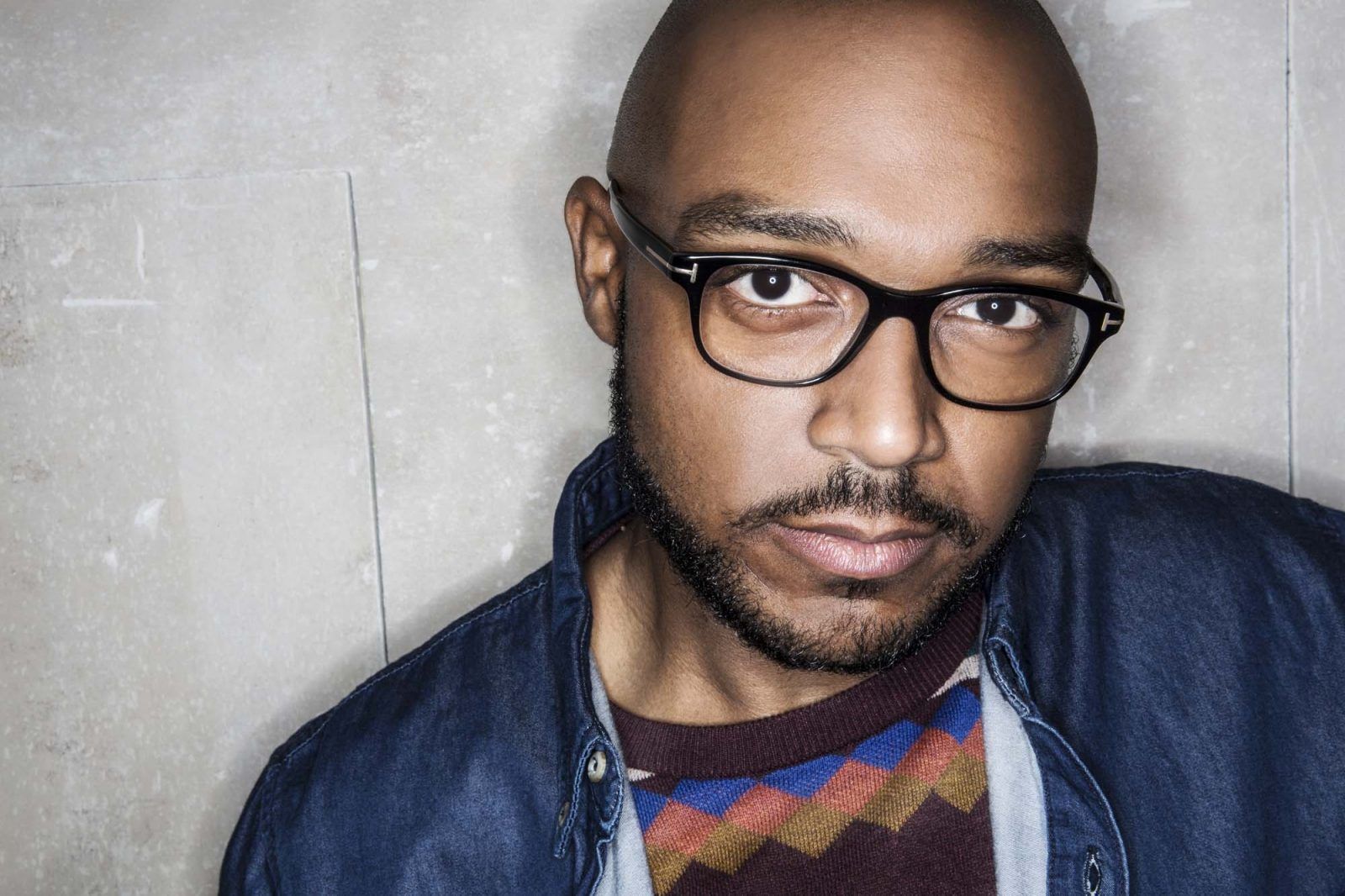 Whilst many other trends have changed since the inaugural South West Four, one has remained constant during an illustrious ten years on the Common. A resolve to showcase fresh and forward thinking sounds, ensuring there really is something everyone can dance to!  In the previous two years, the UKF main stage and RAM Records arena have been testament to this achievement. Providing an eclectic mix of bass, garage, dubstep, D&B, house and everything in between the aforementioned stages have proved a true highlight for many SW4 revellers. We’re confident that these next artists to be revealed will make a similar impression, encompassing seasoned performers alongside future heroes who look forward to an unforgettable SW4 debut. For Sunday and Weekend tickets, make sure to secure yours now! This is your final chance, before they INCREASE IN PRICE on FRIDAY 16TH MAY AT MIDDAY. Read on…

As one of electronic music’s most instantly recognizable and influential characters, MistaJam will make his way to South West Four for the very first time to host the next edition of his bubbling multi-genre melting pot, Speakerbox. His fearless approach of mixing humour and musical risks has propelled him through the ranks of BBC 1Xtra and Radio 1, resulting in him being widely considered as the nation’s ambassador for fresh new music.  As one of the leading pioneers of the UK’s crossover climate, his ear for undiscovered music and rising talent is second to none. Having expressed that musical boundaries are clearly of no interest, expect the unexpected as MistaJam gets ready to host the next episode of Speakerbox at South West Four on Sunday 24th August.

SW4 is pleased to announce one of the finest back-to-back battles in all of our ten year history. As two of the urban scene’s most inspiring figures, we can confirm that Mike Skinner and MJ Cole will go head-to-head for the greatest of festival performances. Through releasing records such as ‘Sincere’, MJ Cole’s intricate, heart-wrenching garage productions has kept him at the forefront of a continuously evolving market. Lining up alongside him is the man behind the musical phenomenon, The Streets. Continuing to push boundaries as a musician, Mike’s DJ sets vary from house to old school hip-hop right through to drum and bass, and therefore it is safe to say that Skinner never fails to ignite the party spirit. As the perfect festival addition, this is a special one-off performance that you cannot afford to miss.

Oxide & Neutrino are London’s original DJ and MC duo and subsequently form one of 2014’s most eagerly anticipated debut performances. As former members of the infamous So Solid Crew, their relentless energy and on-stage chemistry make them two of the most electrifying live performers of today. With timeless classics ‘Bound 4 Da Reload’ and ‘No Good 4 Me’ sure to bring Clapham Common alive, there is no doubt that the boys from South London are preparing to deliver a very special performance on their home soil. With the dynamic duo bringing it back to where it all began, this marks a landmark occasion and one of the weekend’s standout highlights.

If you were lucky enough to witness the utter carnage created on our main stage by Friction in 2013, then you’ll know exactly why we’ve invited him back for more. As one of the most revered names in the game thanks to his astonishing three deck wizardry and extraordinary technical ability, we can now confirm the official return of the Shogun Audio boss. Boasting one of the most extensive back catalogues in drum and bass, Friction has been associated with every major label imaginable including RAM, Hospitality and Metalheadz. SW4 get ready for anarchy and disorder as we welcome Friction back to Clapham Common.

Hailing from the UK’s electronic music mecca of Bristol, My Nu Leng have established themselves as one of the most creative and exciting duos of today. As core members of the Black Butter crew, the pair have mastered a sound that is simply impossible to pigeonhole by drawing influence from the entire electronic spectrum and constantly shifting between pitch-layered vocals and bass-heavy rumbles. With further remix duties catering for Clean Bandit, Naughty Boy and Rudimental on top of the release of their ‘Masterplan’ EP earlier this year; we cannot wait to hand My Nu Leng their SW4 debut.

From the electronic breeding ground that is Canada, B.Traits boasts one of the most original sounds on the scene. By incorporating the key elements of breakbeat, jungle, dubstep, drum & bass, reggae, house, garage and everything in between, B.Traits is the ultimate festival performer. With her weekly Tuesday night radio show on Radio 1 showcasing the finest emerging UK bass music, her sets are always bursting with vibrant, forward-thinking future music. Adopting a mix and match approach that would normally spell disaster for the lesser skilled hands, the female half of Digital Soundboy is undoubtedly one of the world’s most exciting female talents making this one up-front performance one you can’t afford to miss.

Miami based hip-hop leaning duo GTA have certified themselves as one of today’s most interesting and unique electronic acts. Made up of Matt and Julio, the duo is armed with endless creativity, a tireless work ethic and a fierce dedication to their craft. Refusing to be held to a particular sound, the boundary-breakers have taken USA by storm and are well on their way to conquering Europe. This has led to a permanent queue of support and in-turn remix requests from the highest order; Deadmau5, Wolfgang Gartner, Michael Woods and Clockwork to name a few. SW4 get ready for GTA.

As one of the freshest young talents currently rising through the electronic ranks, Karma Kid has quickly become one of the most promising prospects in UK bass music. From bursting onto the scene with a series of original releases on Just Us, Roche Music and L2S Recordings to a stellar remix of Ben Pearce’s ‘What I Might Do’, Kidnap Kid is clearly one of the leading innovators of the new school. Playing South West Four for what is sure to be the first of many times, 2014 looks set to be a dominating year for the 19 year old. You can find out exactly why as he lands at SW4 on Sunday 24th August.