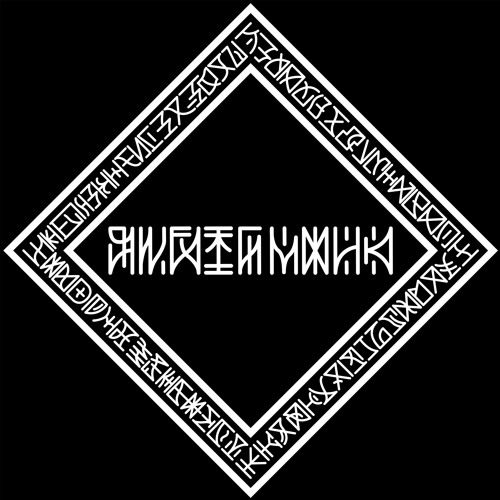 A recently discovered hidden gem from the Parisian underground scene and embracing acclaim courtesy of the likes of Konbini and Lesinrocks, the album will be pre-empted by new track 'Sweatcloud'.

He says: "'Sweatcloud' embodies movement. I created it for the sole purpose of getting people dancing at my live shows. I needed that hi-octane eneergy I was feeling on stage to be transmissted to the crowd on the floor, I need everone to go bonnkers. I decied to do a test run on various cities in Europe and the result was alwaya the same. People went crazy for it! So I then thought, why not? I stick this track on my debut album '113'. It's another facet of who I am."

Woodini will mark 2018 with the release of his debut album '113' available on vinyl, CD and digital download.