Lostly - Any Given Sunday EP 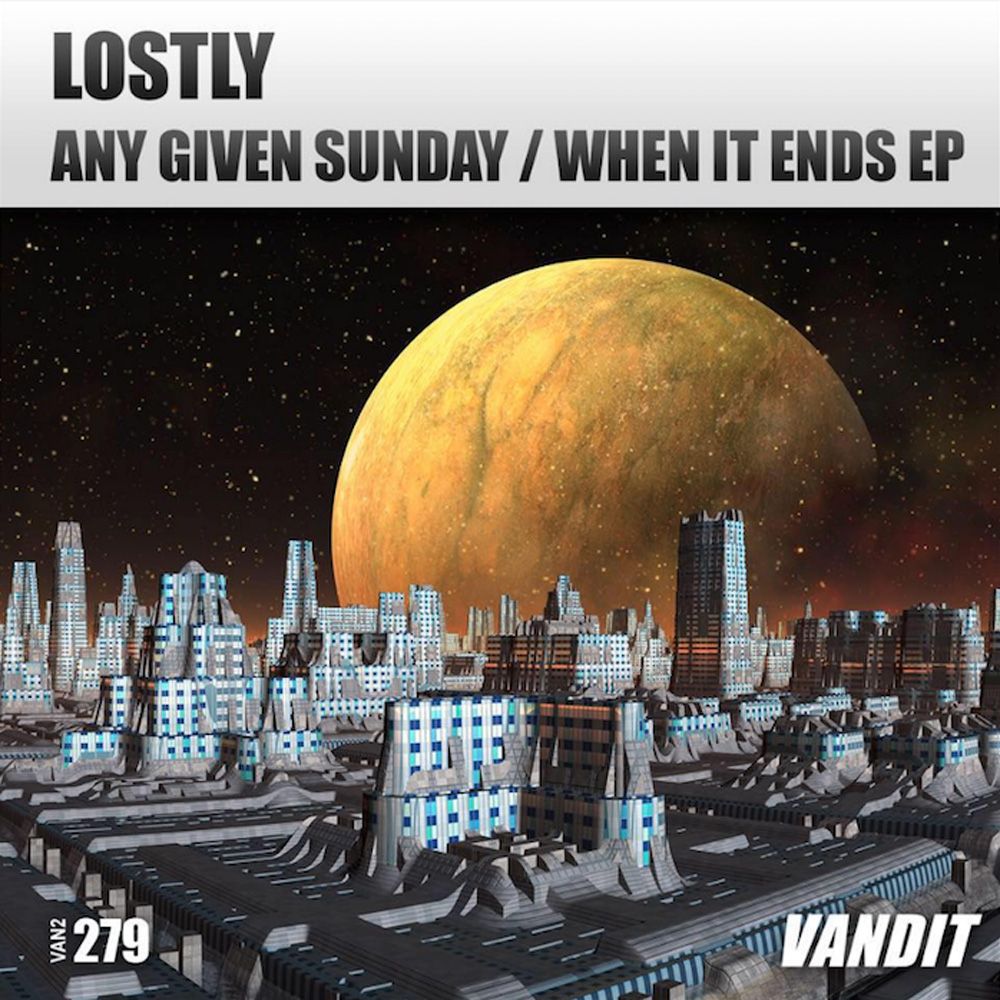 Lostly - Any Given Sunday EP

To say that Lostly’s been making waves of late is a bit like saying that Mr. Bolt’s quite nippy, Bill Gates is doing alright or Einstein knew a thing or two. North, south, east and west, you couldn’t hit a trancefloor in 2017 without hearing one of Andre Frauenstein’s lamentingly titled, musingly evocative works. ‘By Morning You’ll Be Gone’, ‘Nothing Left’, ‘Came Here To Forget’ and ‘One Last Look’ were just some of the auditory wonders the German dispatched onto clubfloors throughout the year.

Now, really, who said trance doesn’t have depth and soul!?!

Hotter still off the back of his just-out-there album, VANDIT have secured the rights to Andre’s latest floor deuce, and they’re thrilled to deliver to your door today.

An oblique reference to a certain Pacino movie maybe, ‘Any Given Sunday’ sees Lostly blend meaningful pathos with heart-charging uplift. Delivering a brilliant, meticulous balance – the likes of which few other producers can achieve, he plays one emotional shift off against the other, finally tilting into ‘Sunday’s goosebumpin conclusion.

Half a dozen tracks later into the night, a deepening of the drum resonance and steelier-yet production signals the arrival of ‘When It Ends’. Never overblown or needing to exert itself, Andre develops its euphoria in a skilfully cool fashion. Leaving plenty of manoeuvre-room for its driven business end, when that final rush comes, it’s one that’ll leave the floor reeling.

To love one is to love both – Lostly’s ‘Any Given Sunday’ and ‘When It Ends’ are out now. You can pick them up here: https://www.beatport.com/release/any-given-sunday-when-it-ends/2218961