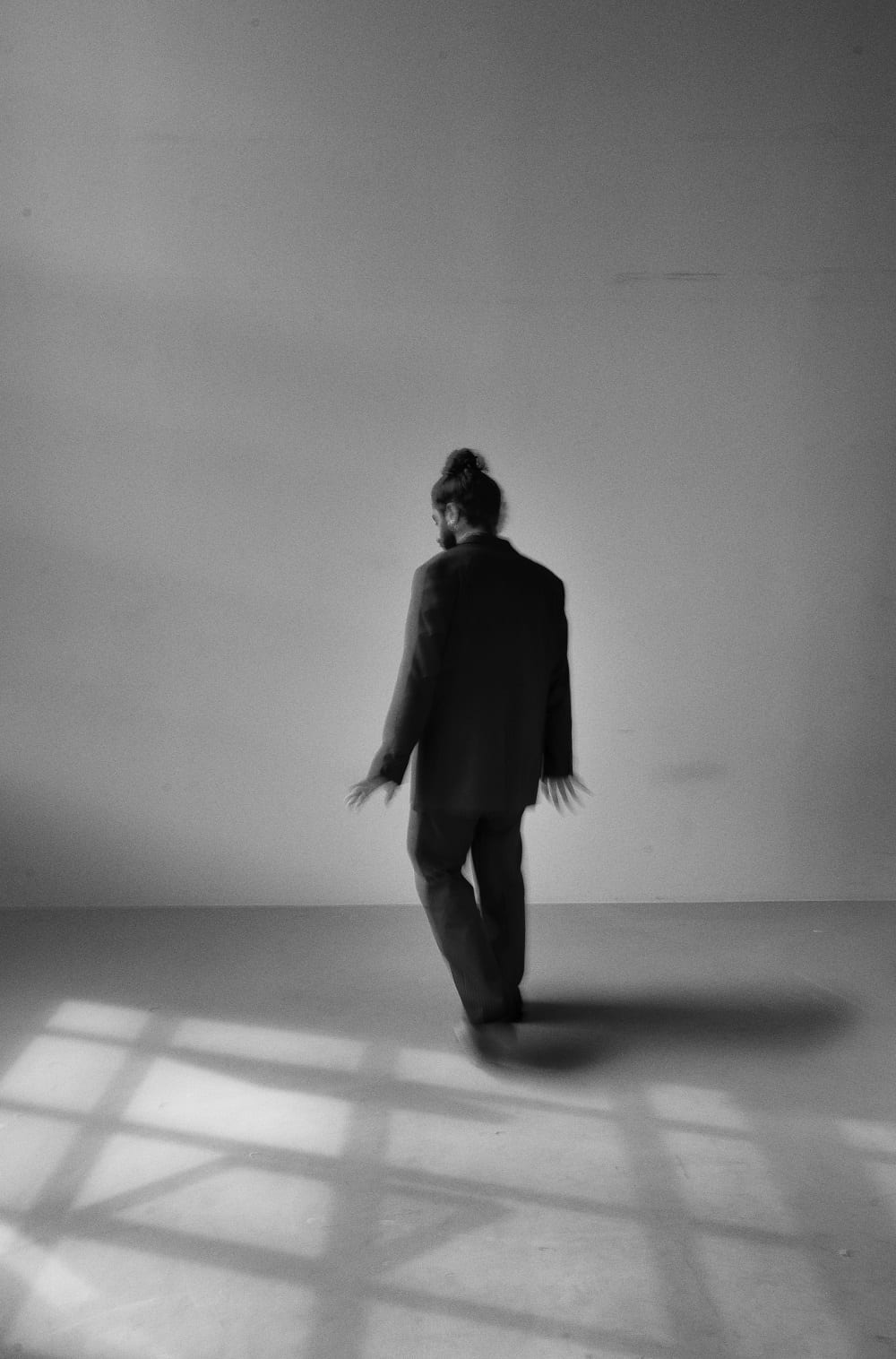 Explaining the single, Bavé says: “For me, “I’m Here Now” is an intimate track about longing for that feeling when you know someone inside out.” 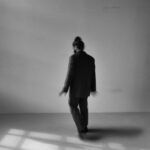