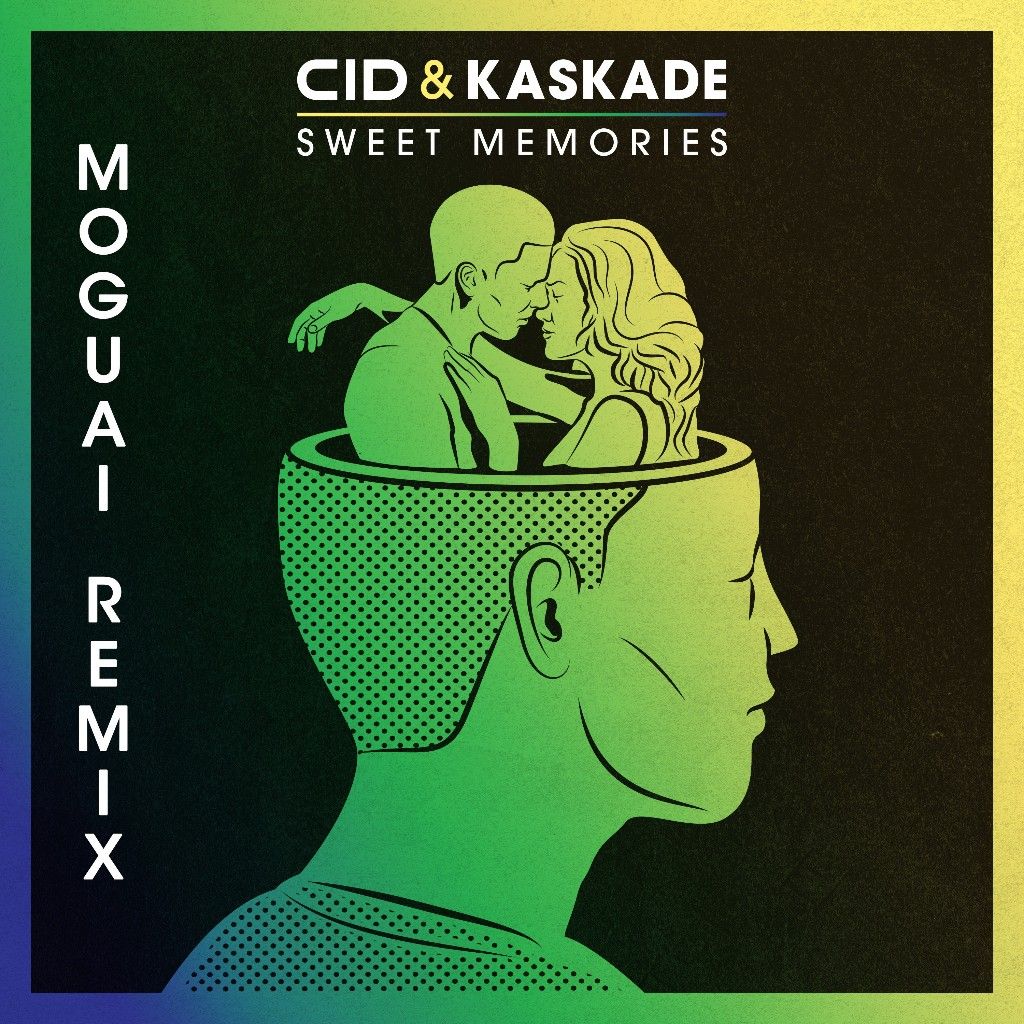 A dynamic display of his remixing capabilities, MOGUAI’s version of ‘Sweet Memories’ is filled with menacing synths, throbbing beats and warped vocals. Originally released this summer, ‘Sweet Memories’ has received over 1.6 million Spotify plays to date and the lively music video continues to gain thousands of views.

Having recently supported internationally acclaimed duo Galantis on their European Tour, CID is continuing to make a strong statement on dancefloors worldwide with his striking sound. He has gone on to receive support from a wealth of talent including Tiesto, Kaskade, Oliver Heldens and A-Trak.

With a musical career spanning over almost 20 years, André Tegeler otherwise known as MOGUAI is continuing to make a strong impression on the dance music genre. The German DJ & producer released his single ‘Pray For Rain’ – which he named his personal masterpiece. Away from the studio, MOGUAI has played several prominent clubs and festivals including Tomorrowland, Electric Daisy Carnival and Pacha amongst many others.