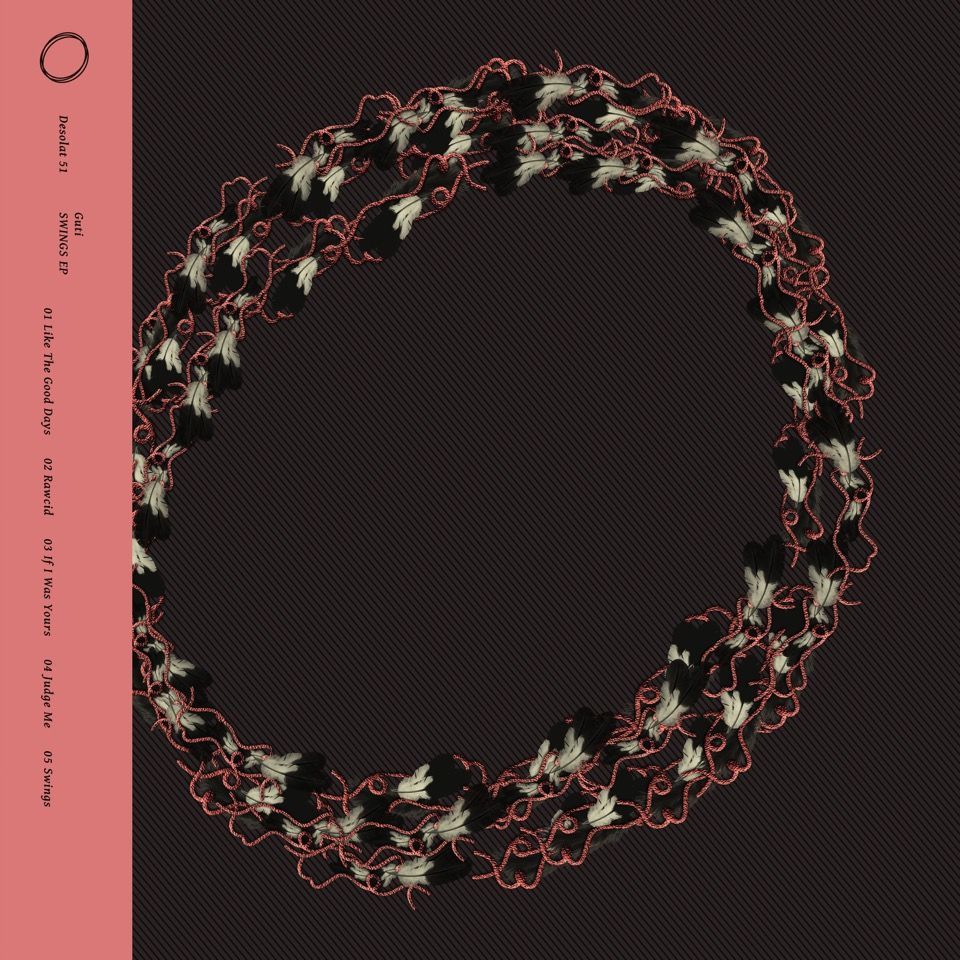 Argentinian Guti returns to a label where he has had great success before now: this time Desolat serves up a five track EP that is the first made in his new Bucharest studio, and it impresses throughout.

An artist in constant creative flux, Guti has been a key underground player for years now. Raum…musik, Crosstown Rebels and Defected have all served as home for his work as well of course Loco Dice’s Desolat, while he also runs his own Rompecorazones label which has acted as a vehicle for live concert showcases from offweek in Barcelona to ADE in Amsterdam.

From home listening to techno to jazzed up club grooves and big bass lines he can do it all, but for this latest he channels the classic Guti sound “along with the musical progression I’ve made as an artist. It makes me happy to have this out on my home label.”

Opening up this artistically varied EP is ‘Like The Old Days,’ a perfectly programmed ten minute track showcasing Guti’s Latin roots where odd synths, woody hits and busy drums all brim and bristle with energy and make you want to move. The spaced out ‘Rawcid’ is then more cosmic and cerebral with widescreen synths rippling into the distance. It’s one for both head and heel that really leaves its mark. ‘Judge Me’ picks up the pace once moreas a breezy but uptempo electronic groove with freaky vocals and the sort of slickness to it that compares with only the best early house tracks.

Two of the tracks here are collaborations with Morgan, a talented Australian DJ/producer who Guti has supported heavily in recent years. They are ‘If I Was Yours’ and ‘Swings.’  The former is a blissed-out bit of sparse hip hop instrumentation and exquisitely soulful vocal sampling that will have you horizontal in no time, and the second is a stylish synthetic orchestration of sine waves, loose scattered hits and thumping drums. Female vocals are toyed with and pan about the track and help to add intensity and dynamism to what is a fierce bit of four-four.

This is an expansive and expressive EP from Guti that finds him in excellent form once again for Desolat.