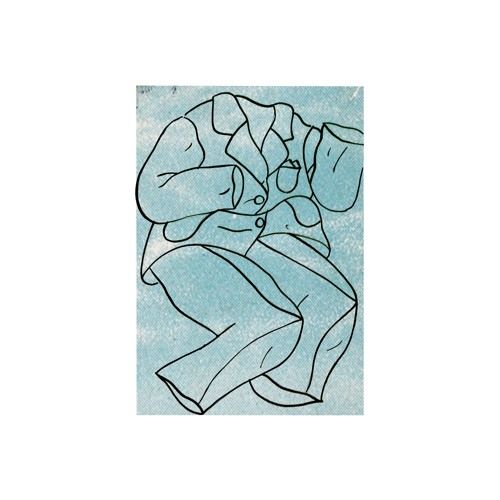 New Greco-Roman signing Opal People return with a teaser from their debut EP.

The psychedelic, dancefloor-ready SWIP was conceived as a live jam in Joe Goddard’s studio intended for their summer DJ sets at Greco-Roman’s 10 year anniversary celebrations, of which it became a stellar part. And now duly road-tested it’s ready to be unleashed. Opal People also feature on their label’s anniversary compilation.

The six and-a-half minutes of SWIP are based around its groove; with looped vocals, funky bass, keyboards and delays sitting around it, gradually opening up their psychotropic frequencies.

Opal People, cryptic as always, have said of the track:
“Tumble dried after a hot wash, SWIP was hand stitched to make your body itch”.