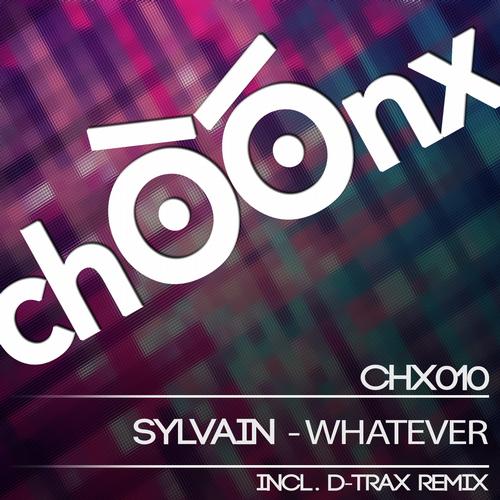 chOONx continues to impress with a line of classy underground releases with the main room in mind and #010 in their arsenal is no different. Production master Sylvain introduces his latest twisted production on the well-stocked chOOnx imprint. ‘Whatever’ is a typically wild and exotic blend of melodious textures and distinguished Tech drums that make up the famous Sylvain style. Regarded as one of Slovenia’s original talents in the dance music game – Sylvain has for many years been making the transition from home country favourite to an internationally recognised name. Credited for holding a crucial role in the 90s development of electronic music in his native Slovenia with his hugely influential compilation albums of which there was more than 50. Like many places electronic dance music was restricted to small dark clubs and just like in every other country that felt a boom, Slovenia had a catalyst behind the movement and Sylvain was directly at the core of much of it.

Fast forward to 2013 and Sylvain is a key figure in his country’s music world. Having been aligned over the years behind with the likes of national treasures UMEK and Mike Vale, he’s become a force with a solid reputation that expands well beyond his country’s borders.

The release, which comes packaged with a rework from D-Trax, is out this week over at Beatport.
http://www.beatport.com/release/whatever/1174909