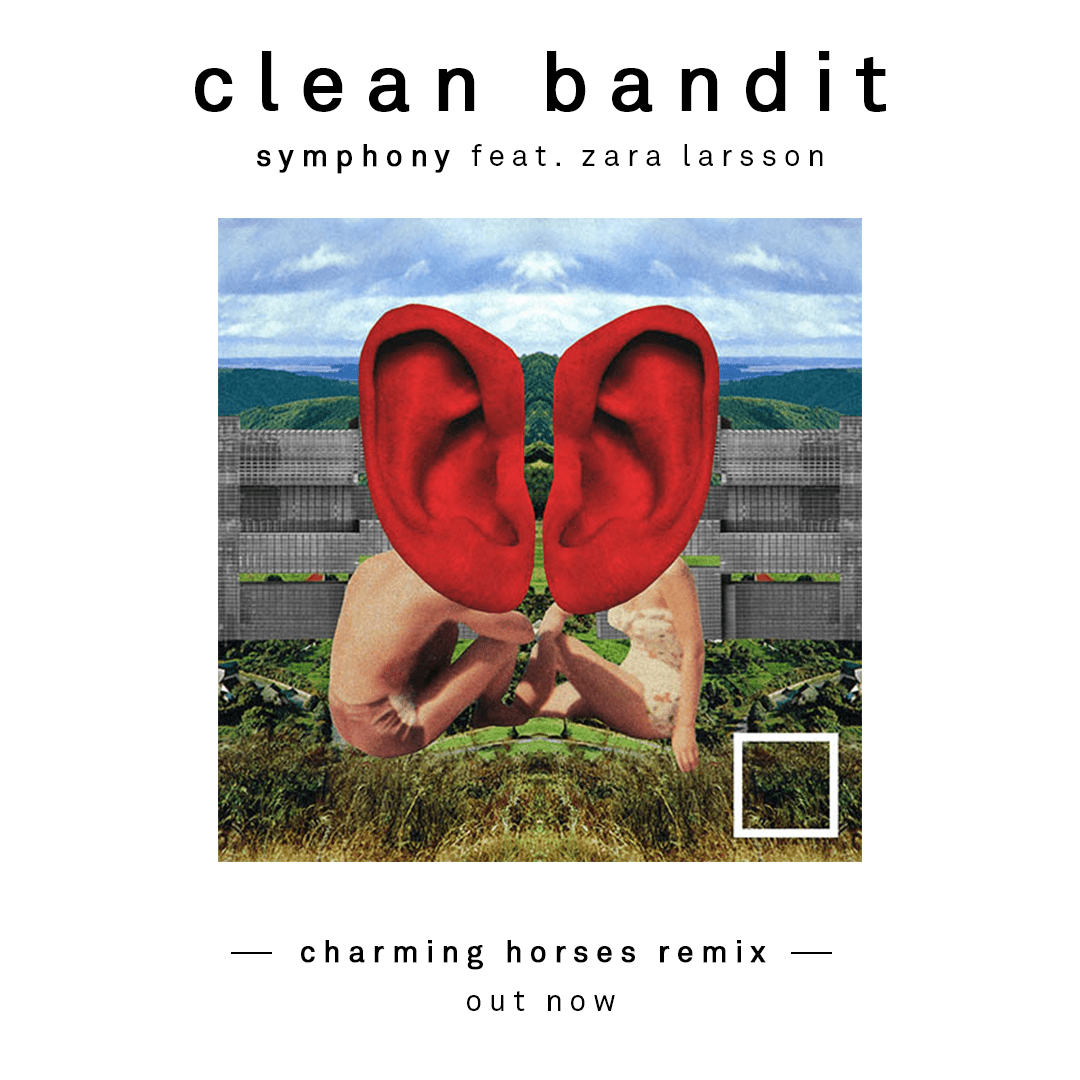 German DJ/Producer Charming Horses is back with another fine remix to add to the long list of high profile remixes he has under his belt. The Cologne-based producer has decided to work his magic on ‘Symphony’, the huge #1 single from Clean Bandit & Zara Larsson.

With over 40 million plays overall on Spotify for his lustrous sound already, Charming Horses has had a string of successful remixes including his recent sublime re-rub ofHardwell & Austin Mahone’s ‘Creatures Of The Night’ that caught attention this Summer as well as his remix for Seinabo Sey – Still, well over 1 million streams. He also took the reigns on Francessco Rossi’s ‘Godspeed You’, an original track which featured as the legendary Pete Tong’s essential new tune on Radio 1.

For his newest venture, Charming Horses continues to display fine form as his‘Symphony’ remix remains faithful to the original chart-topping version by Clean Bandit & Zara Larsson, this new edit offers a melancholic merger of deep house sounds and vocal chops, which provide a fresh, well executed alternative to the original.

Also scheduled for release on the 25th August, via Sony Music, is Charming Horses’upcoming release ‘Railway Romance’, a huge, anthemic track that straddles both the radio-friendly sound of tropical-fused house, with a personable London drawl and soaring topline that promises to be another hit from the German DJ/Producer.

Get ready for Charming Horses’ remix of ‘Symphony’ by Clean Bandit, when it is released via Warner Music UK – out now!