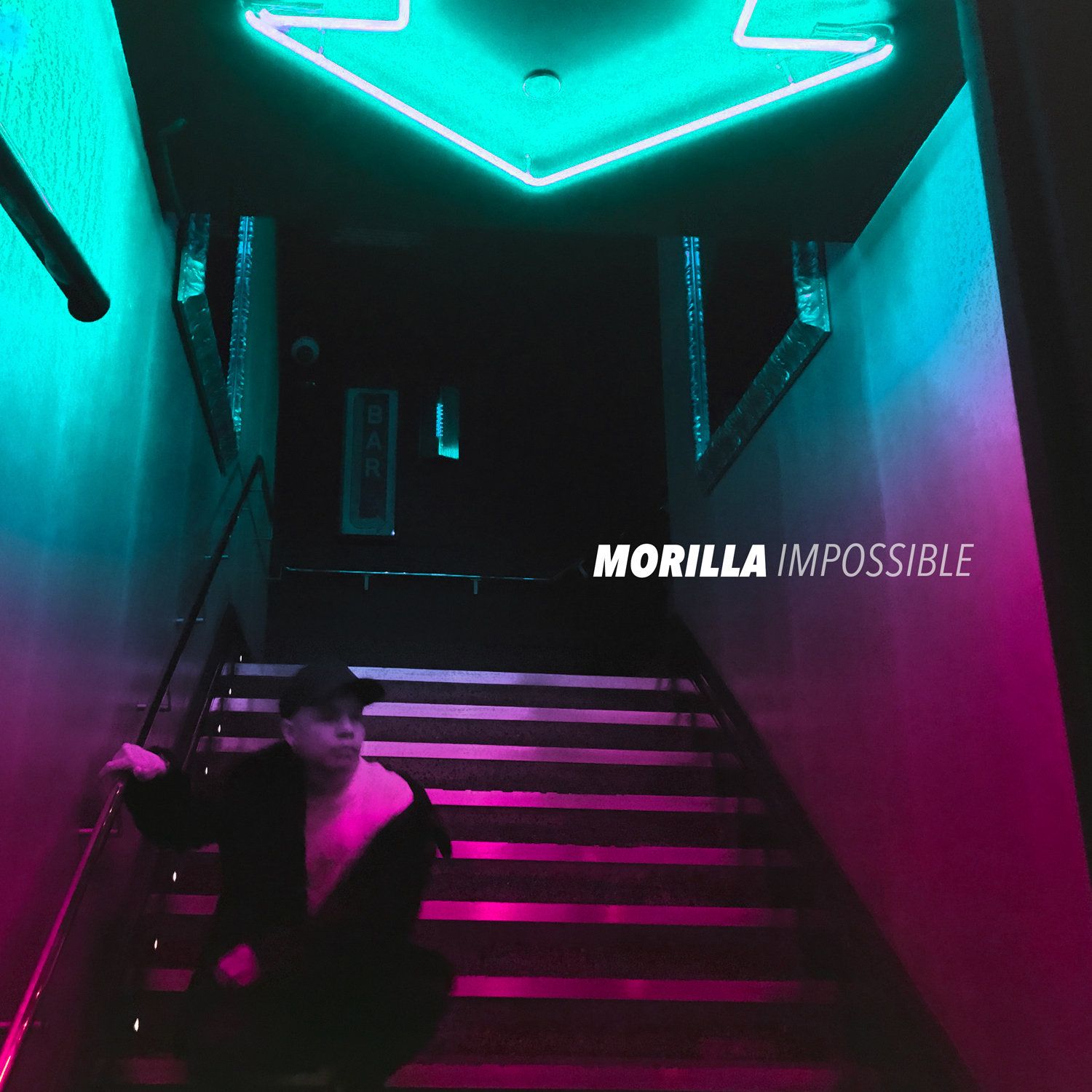 Midnight Pool Party singer and songwriter Darren Morilla has branched out on his own to create a solo project, MORILLA.

His debut single ‘Impossible’ is a tasty treat of sensual R&B electronica with the tensions of love and sexuality coming to the forefront.

The track is a very personal insight into the early stages of falling for a man, and given MORILLA’s openness about being a gay man, it comes at a time where music can heal.

“‘Impossible’ is (broadly) about putting your all into a relationship, but not knowing how the other person feels or knows what they want. As a gay man, I think one of the most important things for the ‘equality’ movement is visibility. The experiences and emotions I was experiencing were real when I was writing this song. I wanted people to know that I wrote this song when I was falling in love with another man, and show that what I experience as a gay man is no different to any other relationship. I wanted to stay true to myself and write about my experiences,” he said.

This new solo venture has been a long time coming for MORILLA. While he doesn’t necessarily think he is creating anything different, it’s his contribution to the genre that is most important, and being able to associate himself with likeminded artists.

“Other than Frank Ocean, Troye Sivan, and Sam Smith, there weren’t many other artists, especially R&B or hip-hop ones, who were writing music that I could specifically relate to as a gay man. I want to be part of the movement and to help others through my music,” he said.

MORILLA teamed up with one of his Mammal Sounds management buddies cln for his help to produce & mix this release, which end up being quite a natural and obvious choice as the two artists easily connected on the same musical wavelength. Together they understood just what the song needed to help bring this project to life.

This is an absolute must press play when trying to seduce that special someone. It will give you all of the feels, and it is available everywhere now including Spotify & iTunes.